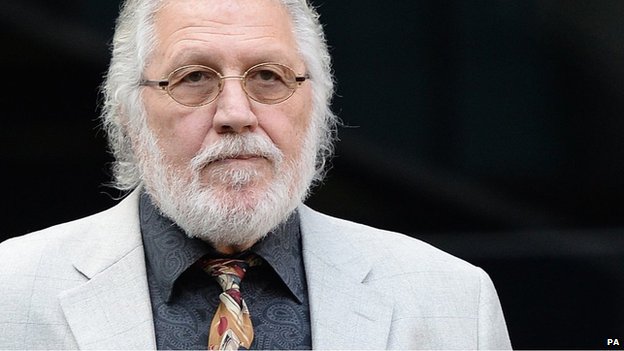 Dave Lee Travis denies the charges against him

Staff working on the BBC’s Mrs Merton Show thought an alleged assault by Dave Lee Travis was “aggressive” rather than “playful albeit ill-judged”, comedian Dave Gorman has told a court.

A jury has heard that the ex-Radio 1 DJ groped a female television presenter who worked as a researcher when he appeared on the comedy show in 1995.

Show scriptwriter Mr Gorman said it was “office gossip to some extent”.

Mr Gorman said he had been told that as the woman “was escorting Mr Travis back to his dressing room, he at some point” grabbed her breasts.

“My recollection was everyone in the team would have known,” Mr Gorman told the Southwark Crown Court retrial. 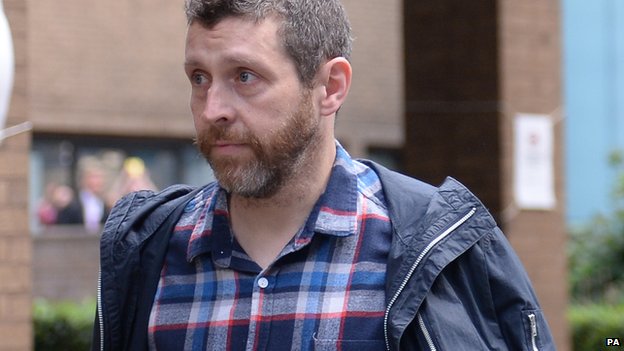 He said his “feeling was, if you think back to that time” that if he or his colleagues had called the police to report the alleged incident it “wouldn’t have gone anywhere”.

“He had been and gone.

“I recall discussions and questions about whether it had been a sort of ‘Carry On film wahey’, which might be playful albeit ill-judged, or whether it was aggressive.

“My recollection was it was aggressive.”

Mr Gorman said the alleged assault was “never at the front of my mind” over the years but he had not “completely forgotten” about it.

On Tuesday, the alleged victim told the court she was left “shaking” after being indecently assaulted by the former DJ, who is being tried under his real name, David Griffin.

Elizabeth I Armada portrait saved with help of...