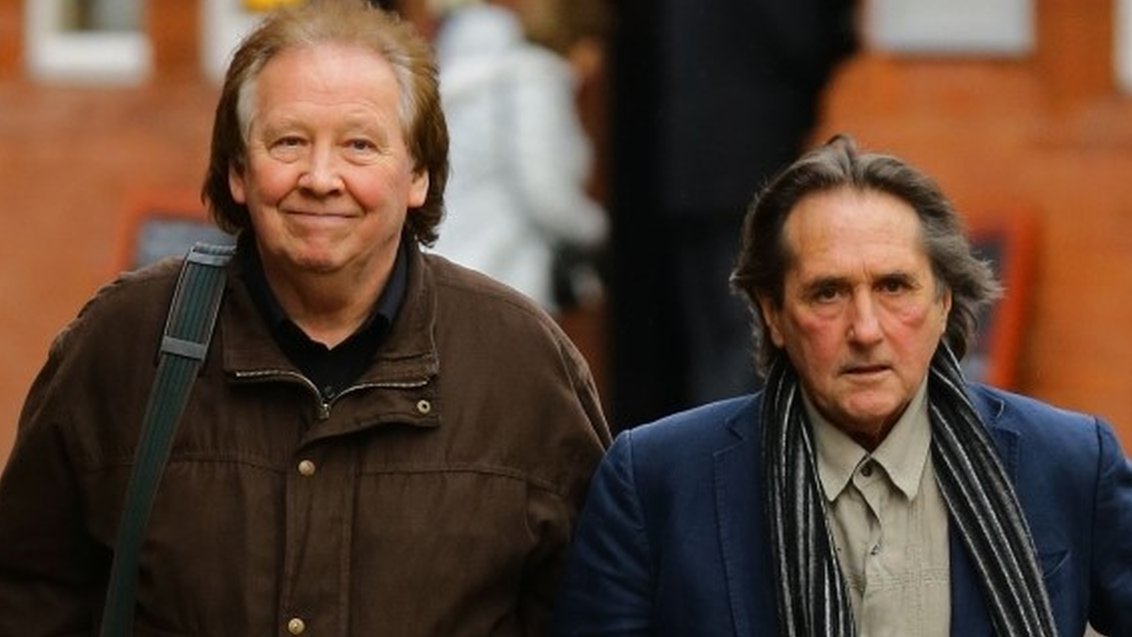 Two members of the 1960s pop group The Tremeloes have been acquitted of indecently assaulting a 15-year-old girl after a gig almost 50 years ago.

Leonard “Chip” Hawkes, 70, and Richard Westwood, 73, were due to stand trial next year over allegations they assaulted the teenager in a hotel room in Chester in April 1968.

However, a judge at Reading Crown Court ordered both men be found not guilty.

It comes after prosecutor Owen Edwards said there was no evidence to offer.

American Gothic to be displayed at London's Royal...