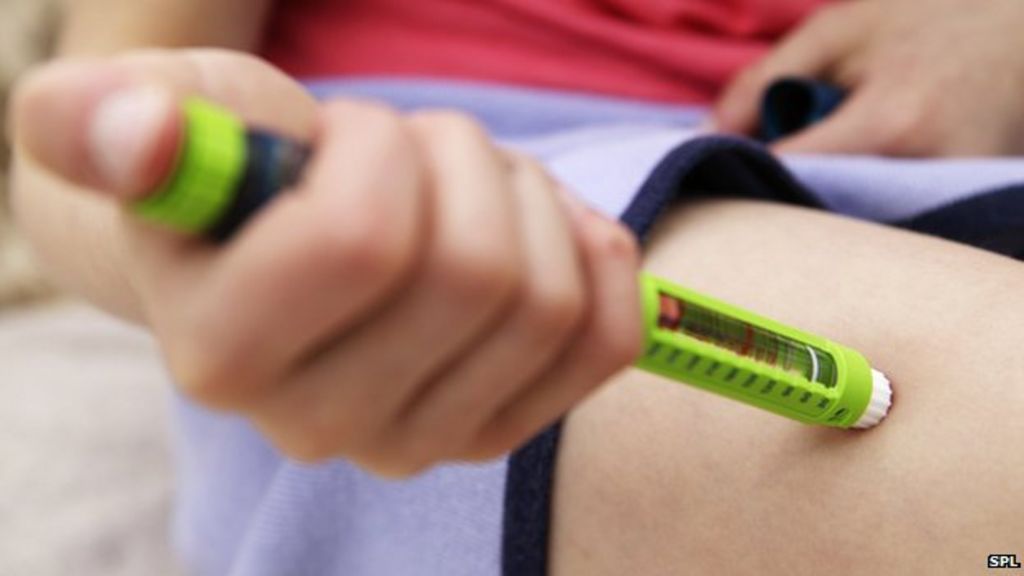 A major trial is set to start in Scotland aimed at preventing type-1 diabetes in children.

Researchers are preparing to contact all 6,400 families in the country affected by the condition.

Children who have a parent or sibling with type-1 diabetes will be invited for a blood test to see if they are at high risk of developing the disease.

Those at risk will be offered a drug called metformin to see if it can hold off diabetes.

Metformin is already used to treat diabetes, but it is not clear if it might prevent it from developing in the first place.

If successful, the study could challenge long-established thinking on what lies behind type-1 diabetes.

Type-1 diabetes develops when the body does not produce insulin. This is the hormone needed to control blood sugar levels.

Despite extensive research, there is no way of preventing the disease.

Most experts believe it is caused by a problem with the immune system – mistaking insulin-producing cells in the pancreas – called beta cells – as harmful, and attacking them.

Rather than focusing on halting the immune system, Prof Wilkin says it could be better to work on protecting the beta cells.

He argues the key cause of damage is stress on the beta cells as they struggle to cope with demand for insulin.

It is possible that a modern environment accelerates the loss of beta cells by overworking and stressing themProf Terence Wilkin, University of Exeter Medical School

Then, he says, in some people, the immune system kicks in, killing off more cells, accelerating the development of diabetes into childhood – what we know as type-1 diabetes.

He hopes metformin will relieve the stress on the beta cells, …read more

Theresa May to hand out more jobs in...