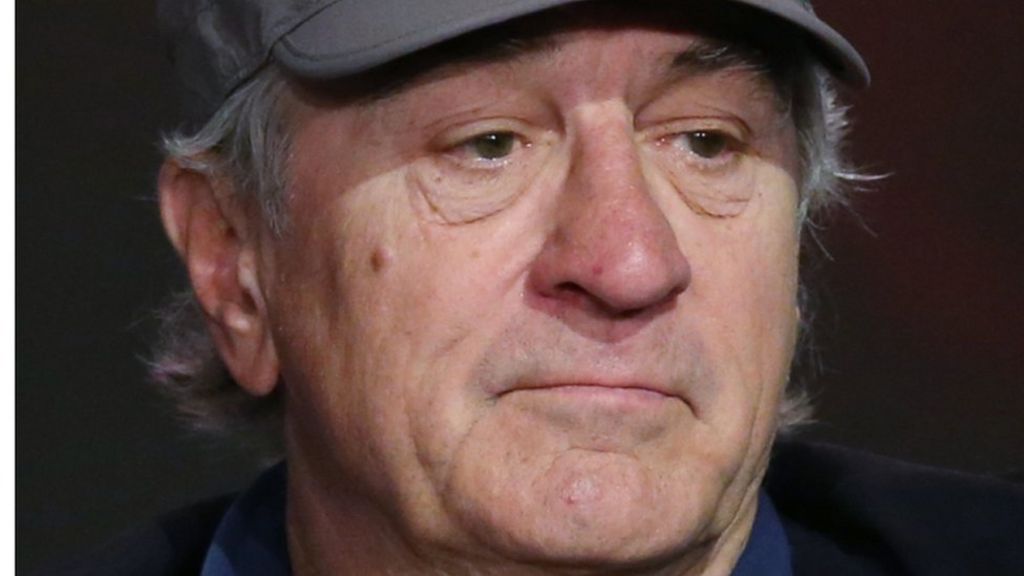 As recently as Friday, Mr De Niro stood by his decision to include the film by anti-vaccination activist Andrew Wakefield in next month’s festival.

The link the film makes between the measles, mumps and rubella vaccine and autism has been widely discredited.

“We have concerns with certain things in this film,” said Mr De Niro.

Robert De Niro, who has a child with autism, said he had hoped the film would provide the opportunity for discussion of the issue.

But after reviewing the film with festival organisers and scientists, he said: “We do not believe it contributes to or furthers the discussion I had hoped for.”

Miss GB has title stripped after having sex...