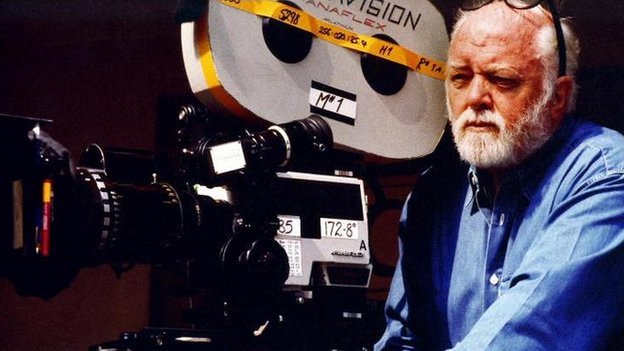 Tributes have poured in from the worlds of entertainment and politics following the death of Richard Attenborough.

The Oscar-winning actor and director died on Sunday at the age of 90.

Steven Spielberg said he was “in an endless line of those who completely adored him”. David Puttnam called him “completely irreplaceable”.

Prime Minister David Cameron said he was “one of the greats of cinema”, while Ed Miliband called it “a sad day” for film “and the Labour movement”.

Lord Attenborough was a member of the Labour party for many years, and much of his work – such as Cry Freedom and Gandhi – reflected his liberal political beliefs.

Sarah Brown, wife of former prime minister Gordon Brown, tweeted that he was a “true gent w/a [with a] social conscience”.

Tony Blair said the filmmaker had “an absolute passion for human dignity and the equality of all”.

“As a supporter of progressive causes from the anti-apartheid movement to the celebration of India’s independence, he was way ahead of his time,” he said. 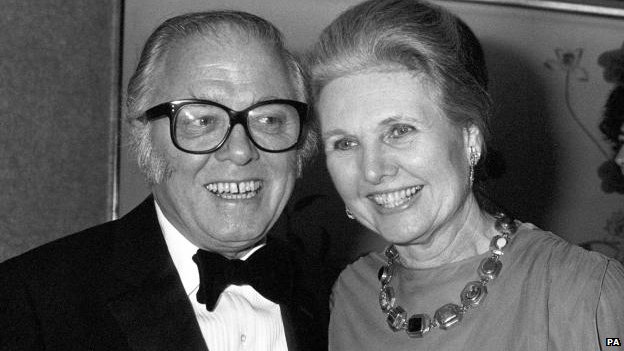 Melvyn Bragg said, as a filmmaker, Lord Attenborough “put into action the ideals which he inherited from his father” The filmmaker worked tirelessly in support of arts and humanitarian organisations

Speaking to BBC Radio 4’s Today programme, friend and fellow filmmaker Lord Puttnam paid tribute not just to the talent Lord Attenborough brought to the screen, but to his tireless work as a public figure.

Mrs Doubtfire musical in the works