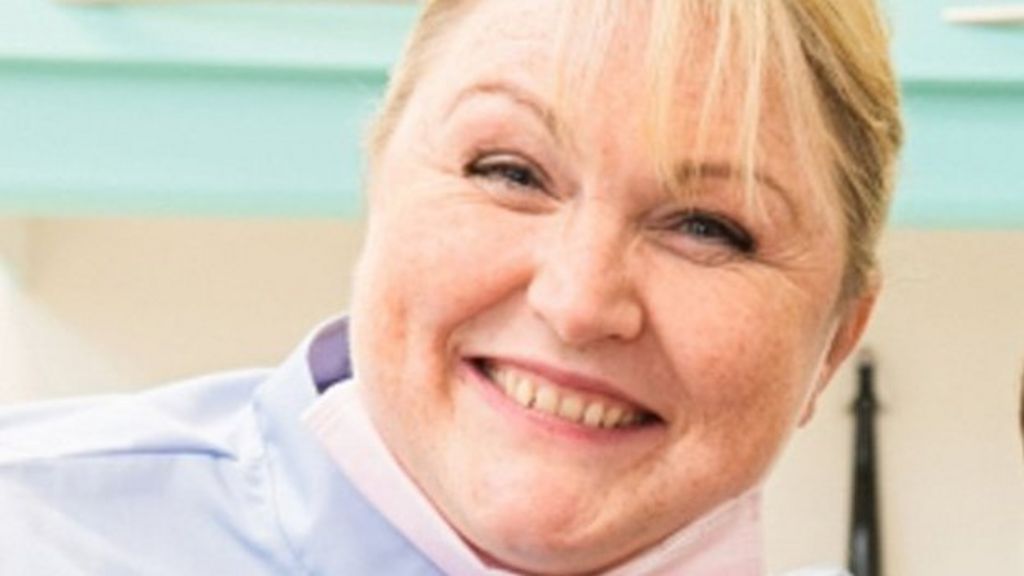 Soap stars have paid tribute to actress Morag Siller, who has died of breast cancer aged 46.

Siller, who played Reverend Esther Warren in the ITV soap Coronation Street, had been diagnosed five years ago and died in hospital last Friday.

She is also known for her portrayal of Leona in BBC drama Casualty and her role of Marilyn Dingle in Emmerdale.

A statement from AHA Talent Agency described her as a “brilliant, moving and funny actor”.

Antony Cotton, who plays Sean Tully in Coronation Street, said: “Morag Siller. What a woman. She was a magnificent human being. Devastated.”

“I feel very lucky to have met her but I am devastated that she has passed away, she was such an amazing, generous, kind woman and a fantastic actress – just a beautiful human being,” said Sally Dynevor, who plays Sally Metcalfe in the soap.

As well as her TV acting Siller also appeared on stage, most recently as Voltemand in Hamlet at the Barbican in 2015 and as Puttana in ‘Tis Pity She’s A Whore at the Globe, and she had performed parts in Les Miserables and Mamma Mia.

AHA Talent Agency said: “Morag will also be remembered for her extraordinary warmth, generosity and mischievous sense of humour as well as the fearless determination she displayed as she fought cancer whilst simultaneously raising tens of thousands of pounds for local charities.

“She was a truly inspirational person who we are incredibly proud to have represented. We will miss her hugely.”