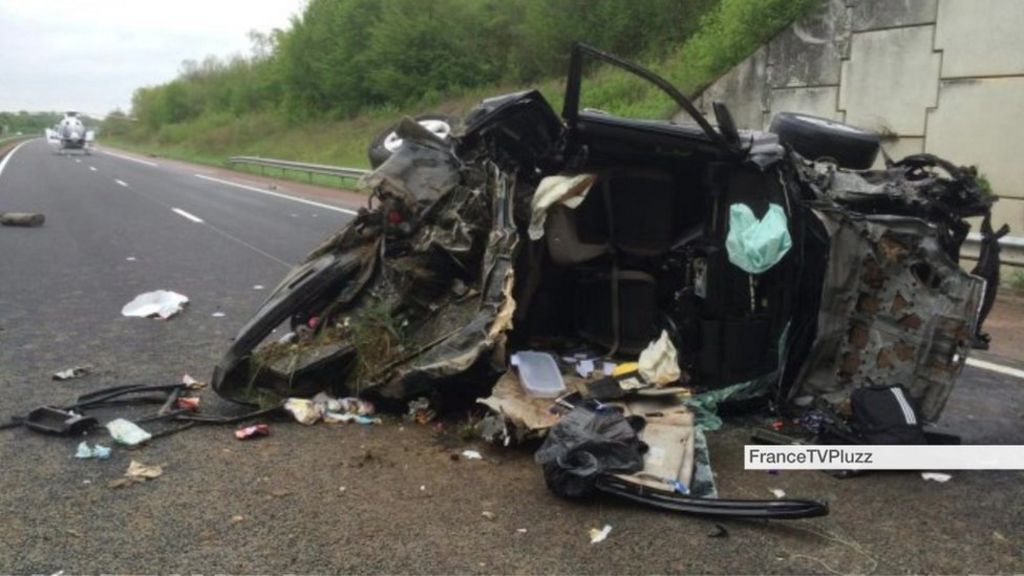 Tributes have been paid to a British motorist who died along with two of his children in a crash in France.

The 31-year-old, named locally as John Crompton, from Hartlepool, Teesside, was driving with his family near Dijon, when the crash occurred on Sunday morning.

Mr Crompton’s wife and their youngest child were flown to hospital for treatment.

Friends have left messages on a Facebook group for the Hartlepool Billiards and Snooker, of which Mr Crompton was a member.

Colin Harrison wrote: “Heartbreaking news about one of the league’s top players.

“John Crompton and two of his children were tragically killed in a road accident in France.

“Thoughts and prayers go out to his family and friends. very talented and well liked man. RIP mate.”

The family’s Nissan may have lost control after the driver fell asleep or became distracted, investigators have said.

In an interview with the France3 TV channel, a member of the emergency services said two of the children, believed to be aged four and 12, were dead when they arrived and Mr Crompton was trapped.

He was said to have died from a heart attack minutes after he was released from the wreckage.

RMT and FGW in talks to avert strike