Home News Trump could visit UK before US elections
News 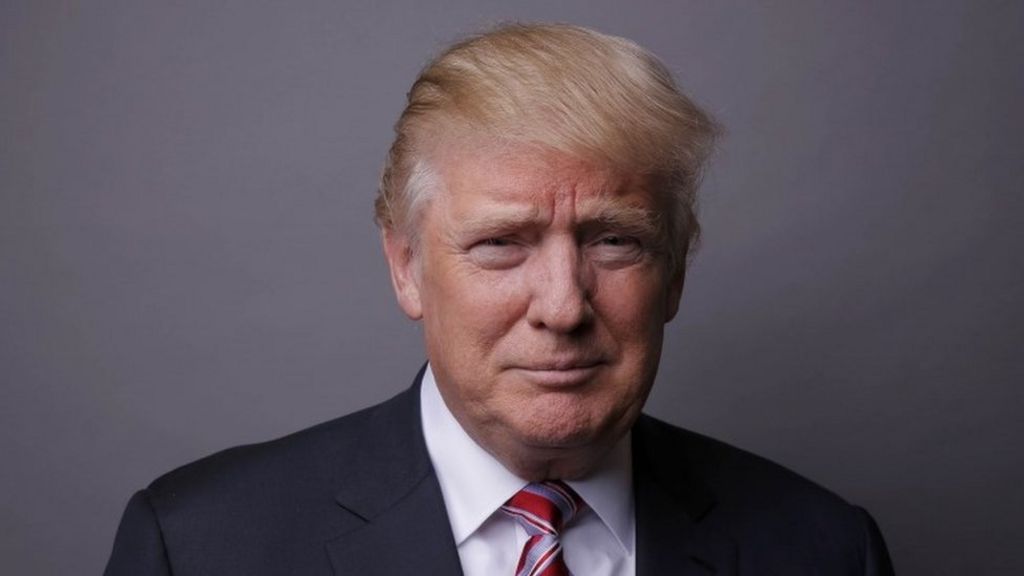 The government is preparing for the possibility of presidential hopeful Donald Trump visiting the UK before the US elections, the BBC has learned.

Diplomats expect Mr Trump to come after his formal nomination as the Republican candidate in July.

Relations between the UK government and Mr Trump are not good, and the prime minister and Mr Trump have clashed.

No request or offer has been made but most presidential nominees travel to show off their diplomatic credentials.

UK Prime Minister David Cameron says Mr Trump’s plan to ban Muslims from the US is stupid and wrong. The presumptive Republican nominee says he and the prime minister are not going to have a good relationship.

In December, Mr Cameron said: “I think his remarks are divisive, stupid and wrong and I think if he came to visit our country I think it’d unite us all against him.”

Speaking on ITV’s Good Morning Britain on Monday, Mr Trump said: “It looks like we’re not going to have a very good relationship, who knows.

“I hope to have a good relationship with him, but it sounds like he’s not willing to address the problem either.”

But that is not stopping ministers and diplomats quietly preparing for Mr Trump to visit the UK in the coming months.

The mood in Whitehall is that the government must now prepare for the possibility that Mr Trump could be the next US president and efforts need to be made to repair relations with the millionaire property magnate.

In 2012, the then Republican nominee Mitt Romney visited the UK and caused some offence by suggesting Britain was not ready for the Olympic Games.

On Tuesday, Mayor of London Sadiq Khan invited Mr Trump to visit him and his family in London to learn about Islam.

He told ITV’s Good Morning Britain: “If I can educate the presumptive Republican …read more