The drama looks at “Clegg’s astonishing rise from rank outsider to the man who would decide the fate of the country”.

The 90-minute show is written by This House playwright James Graham. 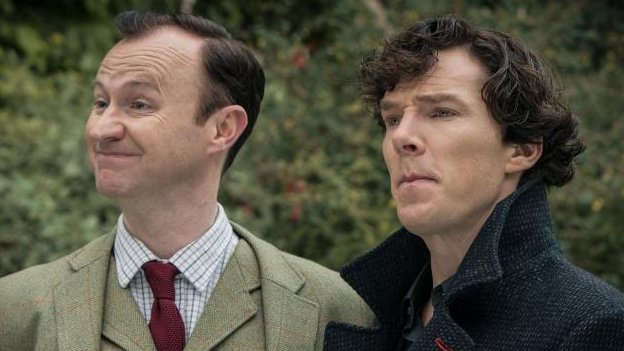 Political drama This House, set at the end of James Callaghan’s Labour government, had an acclaimed run at the National Theatre in two years ago.

Carvel, who starred in the C4 series Babylon earlier this year, was the first actor to play the hammer-throwing, tyrannical headmistress Miss Trunchbull in the RSC adaptation of Roald Dahl’s Matilda. It won him several awards including an Olivier for best actor in a musical.

Carvel and Gatiss previously performed together in an episode of BBC One’s Sherlock. League of Gentlemen star Gatiss, one of the principal writers on Sherlock, plays the detective’s brother, Mycroft Holmes, in the series.