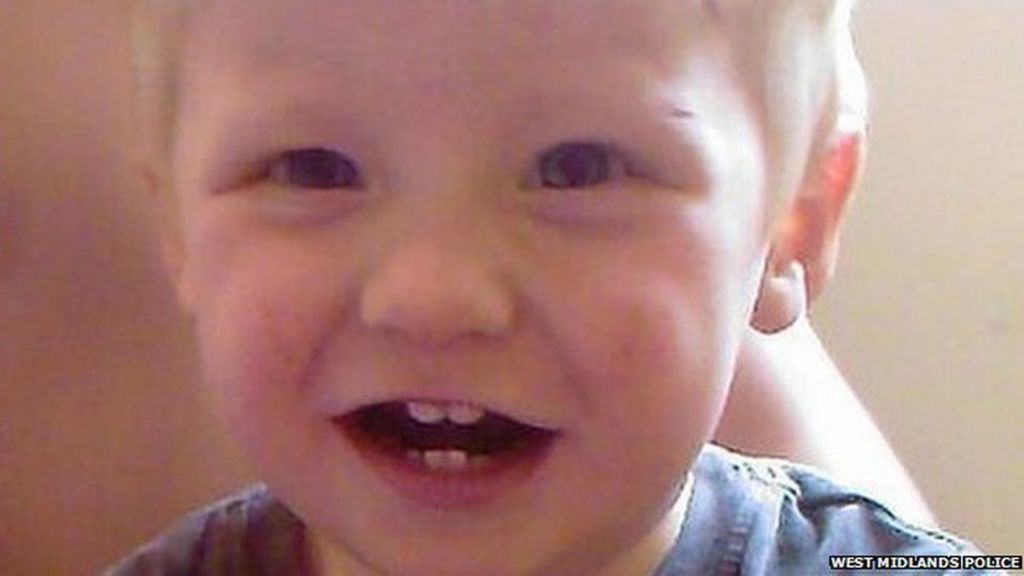 Birmingham’s children’s services will be run by a trust in a bid to improve after seven years of failings.

The department was branded “a national disgrace” by Ofsted, which has rated it “inadequate” since 2009.

Child deaths in the city include Khyra Ishaq, seven, who starved in 2008 and two-year-old Keanu Williams who was beaten by his mother in 2011.

The council said the voluntary decision will be taken by cabinet in due course.

Birmingham children’s services: A timeline of the problems

An authority spokesman said: “This is something we have been discussing for some time with the Department for Education (DfE) and this is the next logical step on our improvement journey.”

He said the council would work with DfE, members, staff, partners and trades unions, on details of how the trust will operate.

The government appointed Lord Warner as an external commissioner to oversee the running of children’s services in the city in March 2014.

Since then, he found there had been “significant improvements” but more was needed.

Andrew Christie from Westminster City Council replaced Lord Warner in December 2015 to continue a three-year review of the department.

Theresa May 'to discuss trade' with President Erdogan...