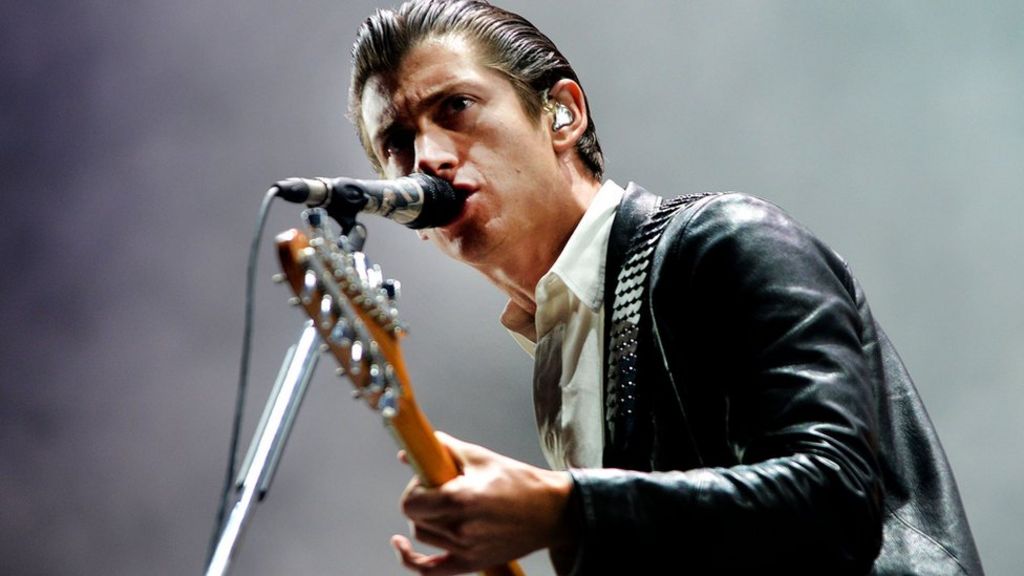 Singer Alex Turner has secured his seventh consecutive number one album with The Last Shadow Puppets’ Everything You’ve Come To Expect.

It is the second time the band have debuted at the top of the album chart. Turner’s five albums with Arctic Monkeys also all debuted at number one.

Mike Posner remained at number one in the singles chart for a fourth week.

Between them was Adele’s 25, which has spent 19 weeks in the top five, while classical singer and TV presenter Aled Jones just missed out on the top five, reaching number six with One Voice, his first top 10 album in 31 years

Further down the list, all-female Japanese rock trio Babymetal charted at 15 with Metal Resistance, the highest ever position for a Japanese band.

It comes days after they became the first Japanese act to headline Wembley Arena.

Mike Posner’s I Took A Pill In Ibiza, the number one in the singles chart, was also the most streamed song this week, with 4.1 million plays over the last seven days.

It kept Sia’s Cheap Thrills in the number two spot, her highest chart placing as a headline artist.

Norwegian producer Alan Walker, who topped the Official Trending Chart for a second week, moved up four spots to number seven with Faded, while the highest new entry was Drake’s One Dance ft. Wizkid & Kyla at 21.

Kanye West’s Famous jumped a massive 161 places to 33 after his album The Life Of Pablo was released on more streaming services following its Tidal-only release in February.

Cliff to sing at Cilla's funeral