Turner to star in transgender play 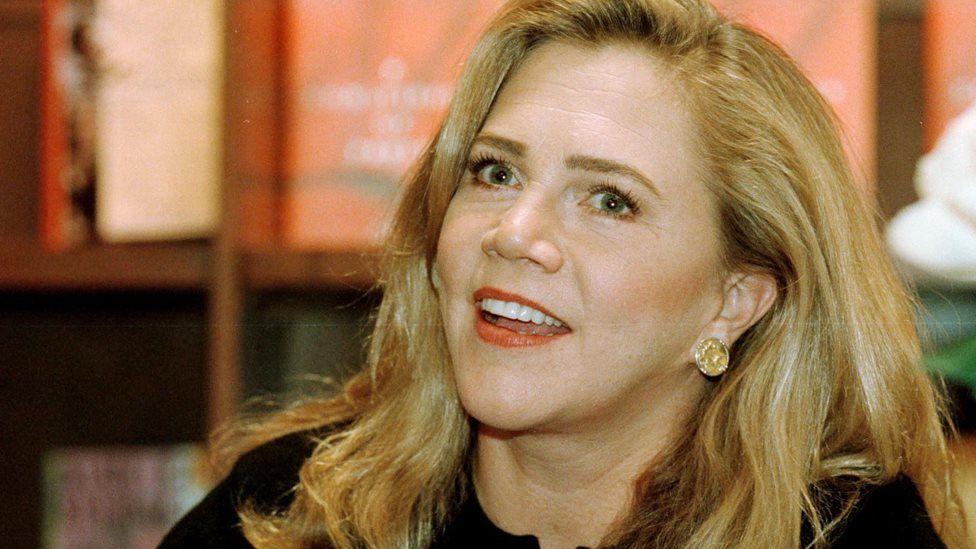 Kathleen Turner’s stage roles include Cat On a Hot Tin Roof and Who’s Afraid of Virginia Woolf, both of which gained her Tony Award nominations

Kathleen Turner is to star in an off-Broadway play exploring issues around transgender identity.

Would You Still Love Me If… tells the story of a lesbian couple with a baby on the way, one of whom is considering gender reassignment surgery.

Turner, famous for her roles in Peggy Sue Got Married and Prizzi’s Honor, plays the mother to one of the women.