Home News Twins separated due to council 'cock up'
News

Twins separated due to council 'cock up' 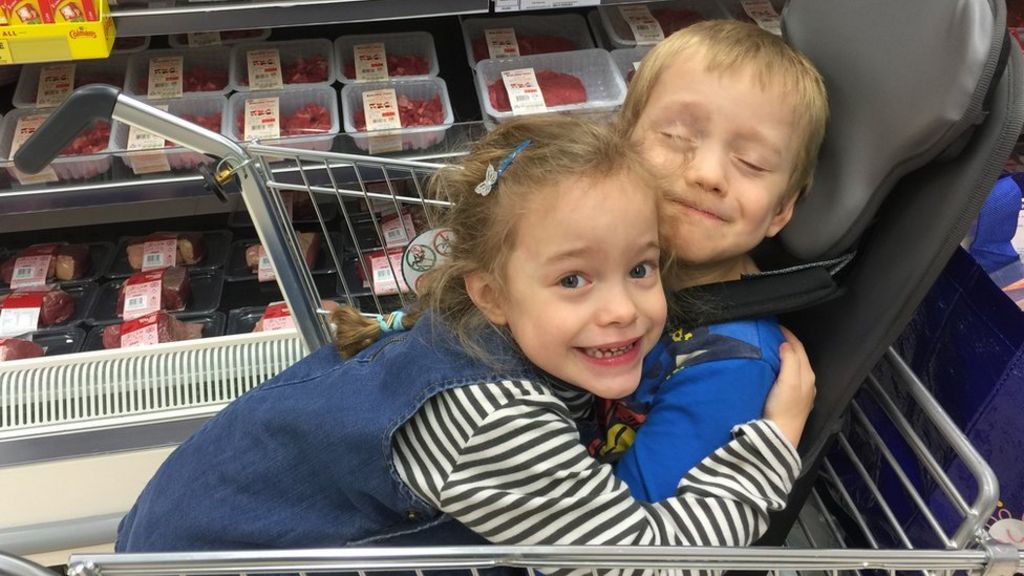 A mother of four-year-old twins, one of whom has cerebral palsy, has accused a council of “an absolute cock up” after allocating them different schools.

Hayley Duffety applied for a place at a primary school in Bury St Edmunds, Suffolk, for her daughter Holly and son Elliot, who requires a wheelchair.

But she says the siblings have been offered places at schools four miles apart, due to a county council error.

Suffolk County Council said it was aware of the situation.

A spokesman said the authority was speaking to Ms Duffety and would be addressing a formal complaint that had been made.

Ms Duffety said if they were separated, “they would be terrified on the first day of school.”

The application process started in June last year, Ms Duffety said, when she applied for the education, health and care plan (EHCP) for Elliot. She was told the process would take 20 weeks and would be complete before the January 2015 cut off for applying for school places.

But she said the EHCP was not finished in time, and as a result Elliot’s needs were not taken into account.

“The admissions and special educational needs team didn’t speak to each other, and my children were offered a different school entirely,” she said.

“The school we wanted was over subscribed. So they sent them out to another village school, which I visited, and they don’t have any wheelchair access.”

After arguing her case with the council “for weeks and weeks”, Elliot was offered a place at Abbots Green – the school Ms Duffety had originally applied for.

“But unfortunately because it was all done very late, there’s no space for my daughter,” she said. “So she still remains at the other school, which is ridiculous.

“They (the council) say they won’t budge, the school is full, tough.

“It’s an absolute cock up.”

Tests due in Eastenders bodies case