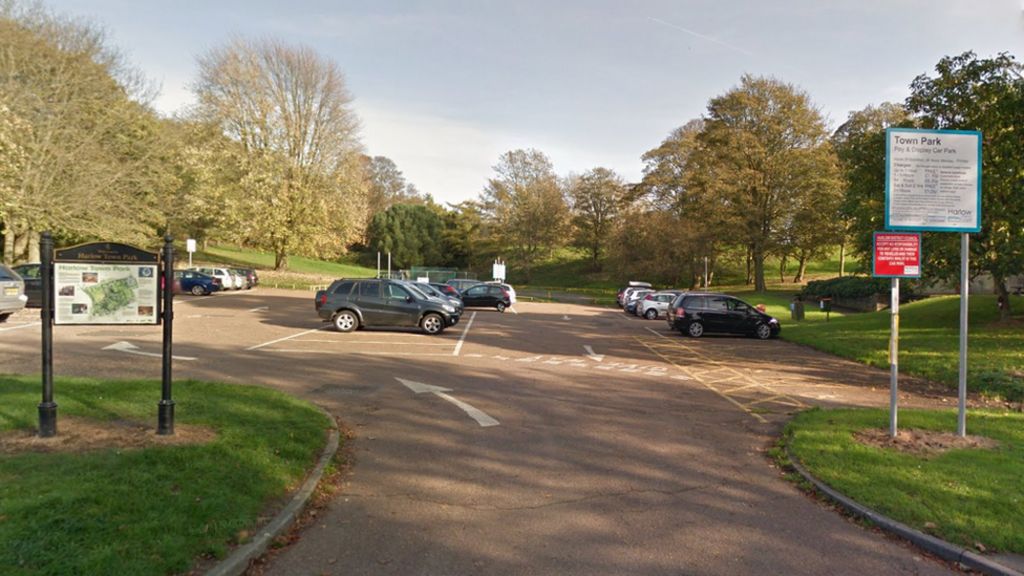 A young girl has died after the bouncy castle she was playing on was blown away in strong winds.

Two people have been arrested on suspicion of manslaughter by gross negligence following the incident, according to Essex Police.

The girl, whose age has not been confirmed, was taken to hospital where she later died.

East of England Ambulance Service said the girl had suffered serious injuries when the inflatable was blown “some distance”. She was treated by ambulance crews and the Essex and Herts Air Ambulance before being taken to the Princess Alexandra Hospital in Harlow.

A spokesman for the ambulance service said: “Our thoughts are with the friends and family involved on this sad day.”

The Health and Safety Executive said it was assisting police with its investigation.

Tests due in Eastenders bodies case

Teenager stabbed to death after fight