Two arrested over death near mosque 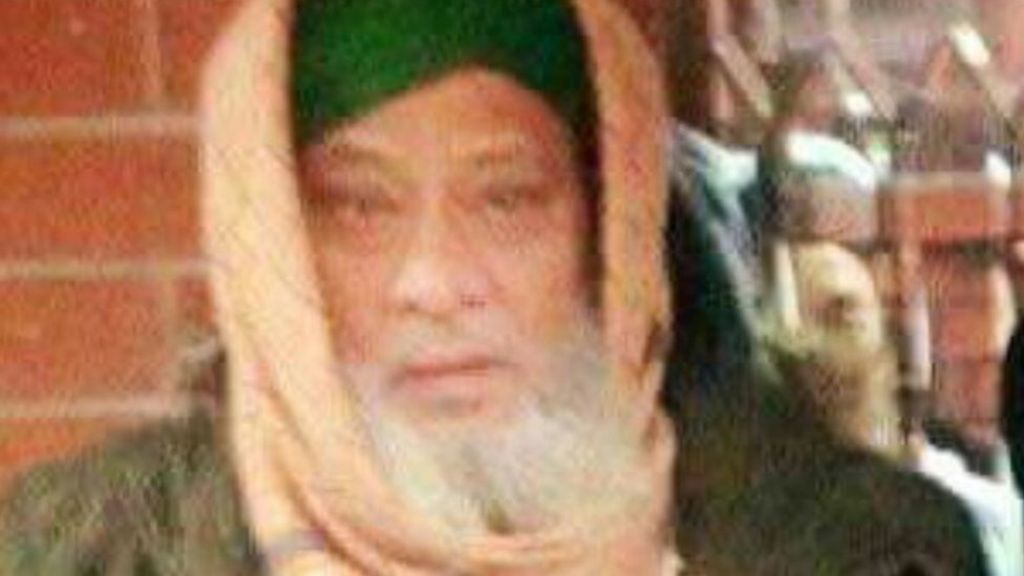 Two people have been arrested on suspicion of murdering a prominent member of a mosque in Greater Manchester.

Jalal Uddin, 64, was found injured in a play area in Rochdale, on 18 February.

He was taken to hospital but died a short time later. He died from a head injury, a post-mortem examination found.

A 21-year-old man and a 17-year-old boy were arrested earlier at a property in Ramsay Street, Rochdale, police said.

Both remain in custody for questioning.

A 31-year-old man arrested on suspicion of murder on Friday has been released without charge.

It is understood Mr Uddin was a qari, or Koran reader, at the Jalalia Jaamé Mosque. He is believed to have been on his way home from a friend’s house when he was assaulted.