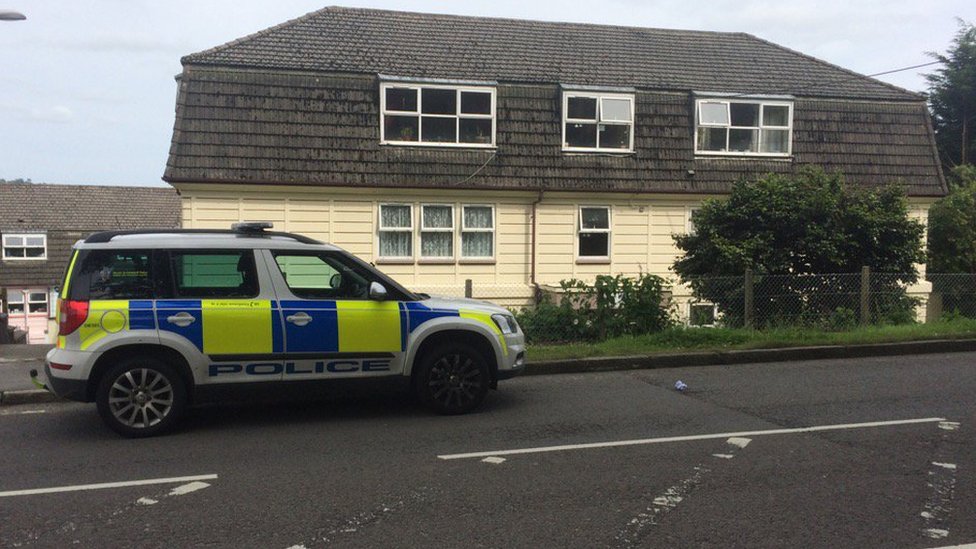 Two people arrested on suspicion of murdering a four-week-old baby in Cornwall have been bailed.

A 22-year-old woman, and a man, 20, both from Cornwall, were detained after the baby suffered serious injuries and later died at the Royal Cornwall Hospital on Sunday.

A house in St Blazey near St Austell has been cordoned off for investigations.

Devon and Cornwall Police said the death was being treated as suspicious.

Police said they were waiting for the results of the post-mortem examination and a number of associated tests. The man and woman have been bailed until October pending further enquiries.

Crossrail to be called Elizabeth Line