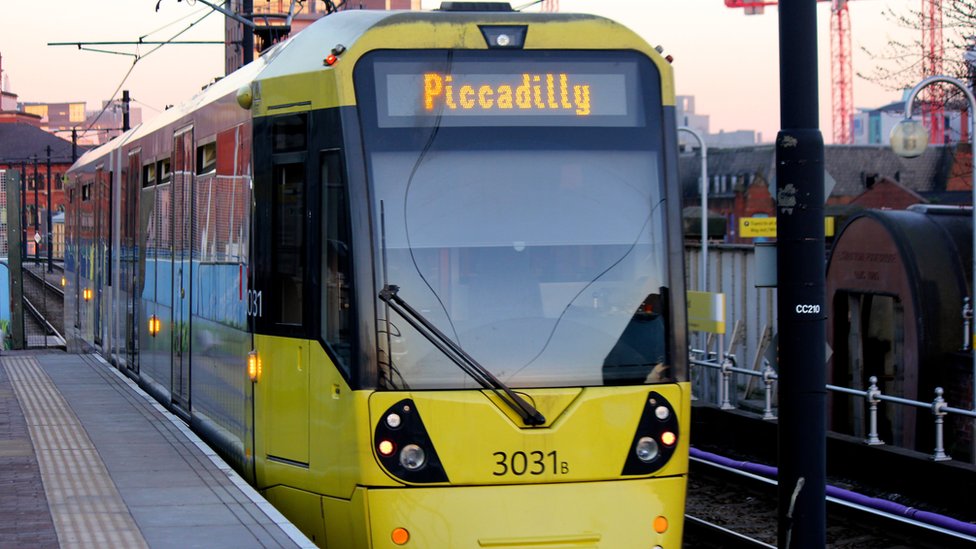 Two men who were arrested over a suspected “hate” crime on a tram in Manchester city centre have been bailed, police have said.

Officers were made aware of the alleged racial abuse on a tram travelling towards the city centre on Tuesday after a video surfaced online.

The men have been bailed until 10 August while the teenager remains in custody for questioning.

The video showed a man on a tram at Shudehill being called “an immigrant” and told to “get back to Africa” to which he replied some people were “extremely ignorant and not very intelligent”.

The victim was also heard saying to himself: “Seven years in the military,” as other commuters told the alleged perpetrators “you are an absolute disgrace. A disgrace to England”.