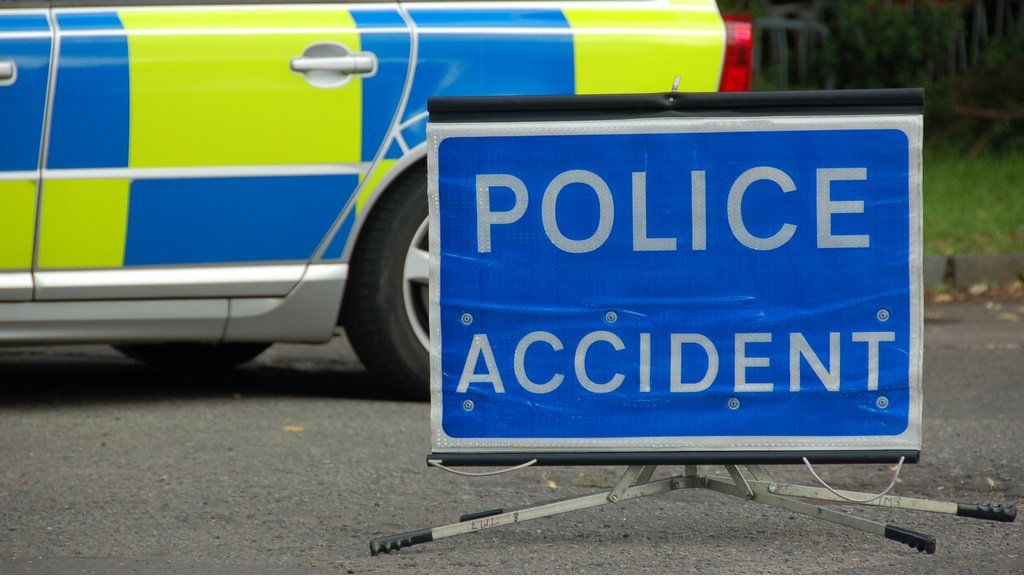 Two people have died after their car crashed and ended up in the Forth and Clyde canal in Glasgow.

They were the 21-year-old man driving the car and a 24-year-old woman passenger.

Another 25-year-old woman passenger is in a critical condition. A 25-year-old man is said to be stable in hospital. A 24-year-old man who was also in the car escaped serious injury.

Police said they do not believe any other vehicle was involved.

The Ford Focus crashed on Balmore Road in the Lambhill area to the north of the city at about 00:45 on Sunday.

Sgt Nicola Taylor of Police Scotland said: “Our inquires are continuing into the circumstances surrounding this tragic incident.

“It would appear that no other vehicle was involved and I would like to speak to anyone who either witnessed this crash or anyone who remembers seeing the vehicle travelling in Balmore Road just prior to the crash.”