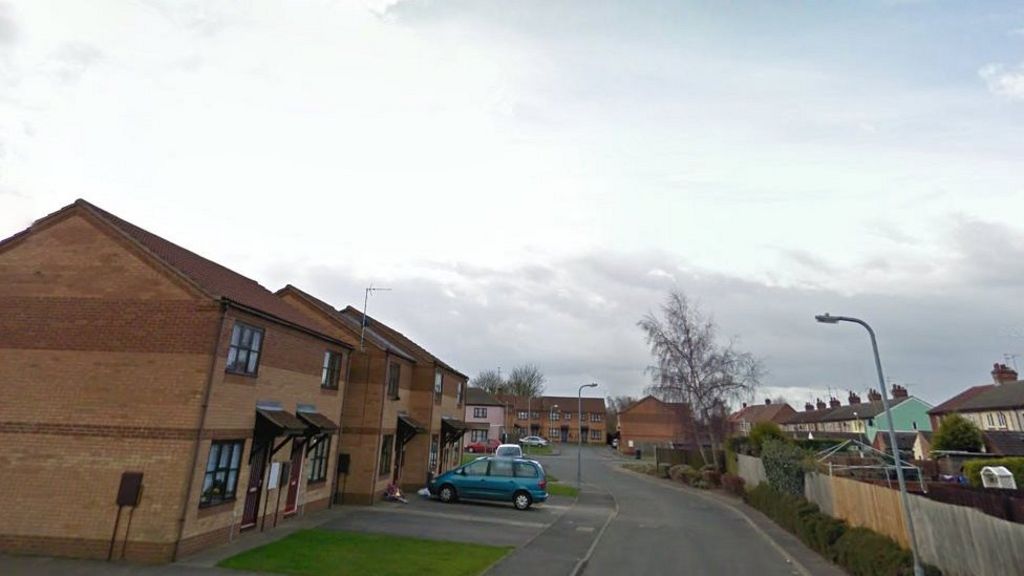 The deaths of two people whose bodies were found at a house in Lincolnshire are being treated as murder, police said.

The bodies were discovered in Dawson Avenue, Spalding, at about 12:15 BST on Friday. Their identities are yet to be released.

Two people arrested on Friday in connection with the deaths remain in police custody for questioning.

Lincolnshire Police said they believed it was an “isolated incident”.

The force appealed for anyone who saw anything suspicious in the area on Friday to come forward.

Supt Paul Timmins said: “I would like to make clear that this type of crime is extremely rare and not something we often see.

“There is still a lot of police activity in the area and extra officers in the neighbourhood and I would encourage anyone who has any concerns to please talk to our officers.”

Flu jab 'not a waste of time'

'Smash and grab' at Mayfair jewellers