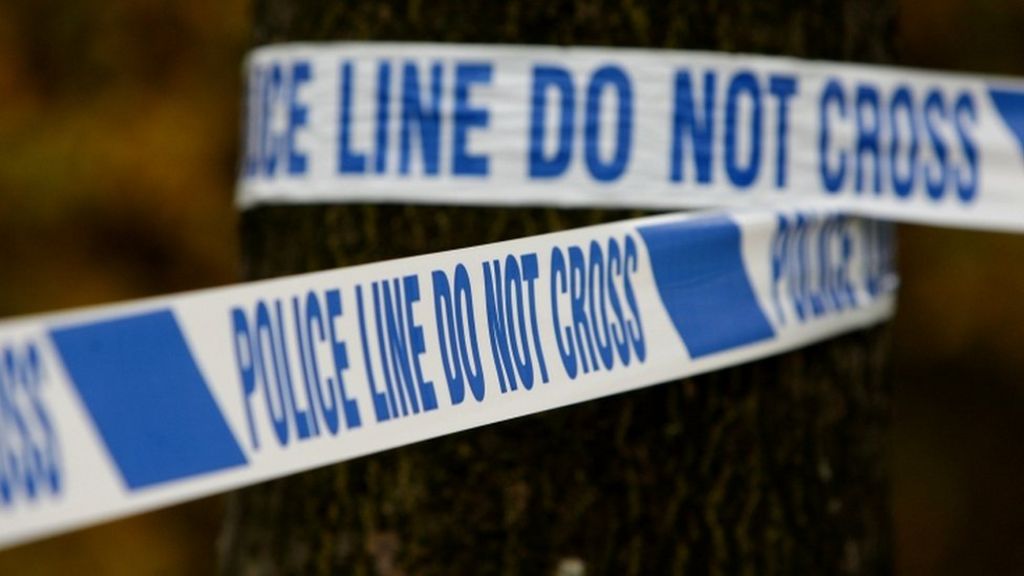 Two people have been killed in a light aircraft crash in Shropshire, West Mercia Police have said.

The pilot and a passenger died when the plane crashed in a field shortly before 17:00 BST near Shaw Lane, Shifnal.

Police said trained officers were supporting their next of kin, but information about the identities of the victims has not been released.

The Air Accidents Investigation Branch (AAIB) has been called in to carry out inquiries.

“This is a very sad incident in which two people have tragically lost their lives,” Supt Kevin Purcell said.

“We have been working closely with our colleagues from the other emergency services at the scene to make the area safe and ensure the resulting investigation can proceed.”