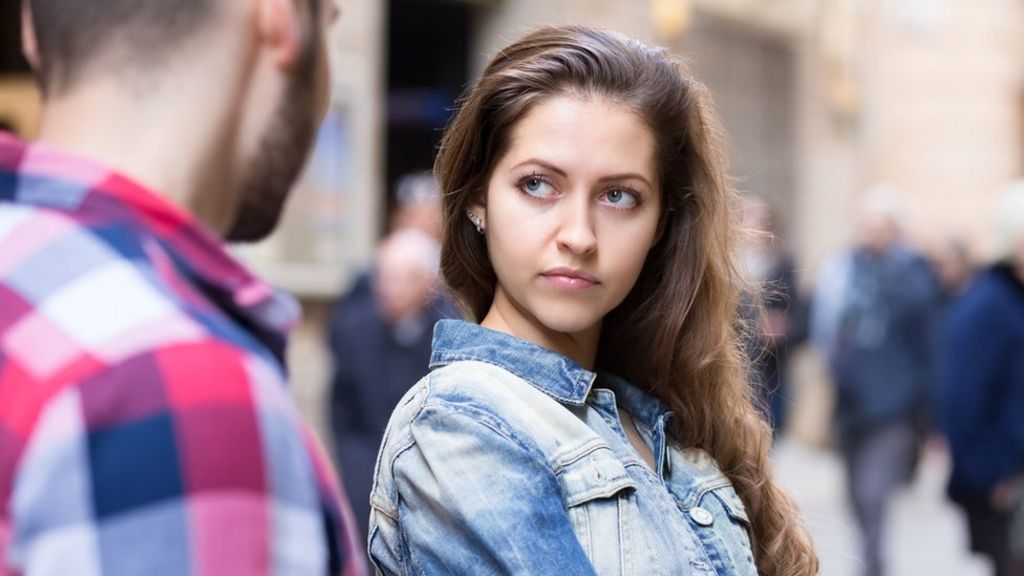 Almost two-thirds of women in the UK have had unwanted sexual attention in public places, a survey by YouGov has suggested.

Out of 889 women asked, 64% said they had experienced some form of sexual harassment, with 35% saying they had suffered “unwanted sexual touching”.

The survey was commissioned by the End Violence Against Women Coalition.

Sarah Green, the coalition’s acting director, said sexual harassment was “an everyday experience” in the UK.

The survey was published by the coalition of women’s organisations to coincide with International Women’s Day.

It suggested that, of those who suffered unwanted sexual attention, more than a quarter were under 16 the first time it happened, and more than 75% were under 21.

Unwanted sexual attention can include instances of wolf-whistling, sexual comments being made, staring, and indecent exposure.

‘Hold a mirror up’

The survey also suggested that 63% of women felt unsafe in public places, compared to 45% of men who were also polled.

Of the women asked, 42% said they would pay for taxis to avoid public transport on a night out, while 42% would take a different route home if it made them feel safer.

Those responding to the survey called for more police (53%), better street lighting (38%), and more staff on public transport (38%).

Ms Green said women and girls “learn to deal with” sexual harassment, but added: “It’s time to hold a mirror up to it and challenge it.

“Girls and young women are growing up in the UK today being exposed to unwanted sexual attention, harassment and assault.

“They are learning to change their behaviour so they can manage these incidents because they are so regular. We need to really question any idea that …read more

Parents of truants to have benefits cut

Prisons overhaul to be unveiled by PM