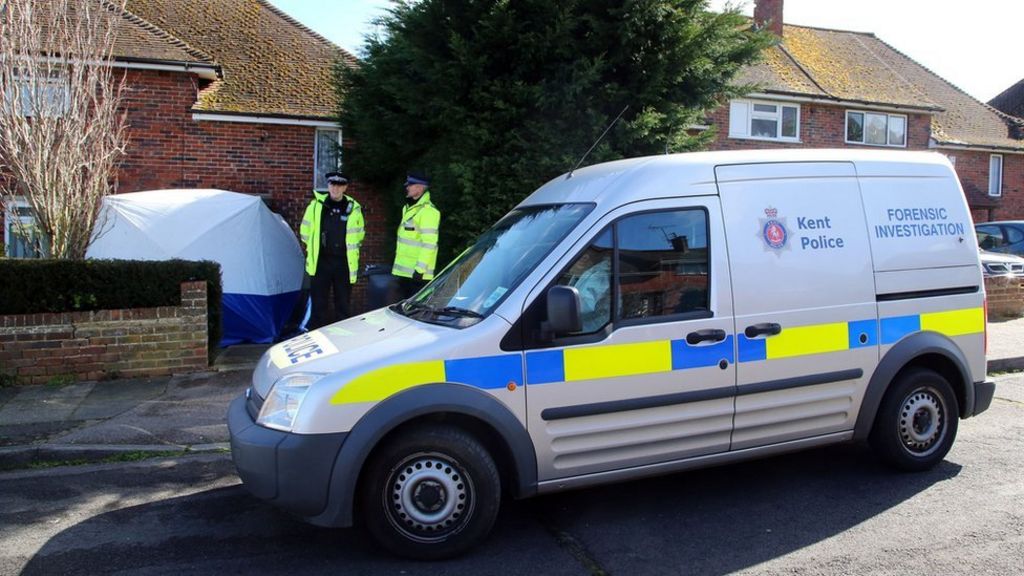 Two women have been arrested by police investigating the deaths of two people at a house in Canterbury following an altercation and reported stabbing.

The women, aged 18 and 35, were held in the early hours on suspicion of perverting the course of justice.

Magistrates have granted police extra time – until midday on Friday – to question a 53-year-old man arrested on suspicion of murder.

He was arrested at the property in Dickens Avenue on Tuesday.

Police said he is known to the victims, named locally as Natasha Sadler-Ellis and Simon Gorecki, both from Canterbury.

Post-mortem examinations on the 47-year-old man and 40-year-old woman are taking place later. Their next of kin have been informed.

A 17-year-old boy and a man, aged 20, who were also injured, are thought to Ms Sadler-Ellis’s sons.

Police said the teenager was now in a stable condition and conscious.

The man was released after treatment.

Dinosaur skeleton up for auction