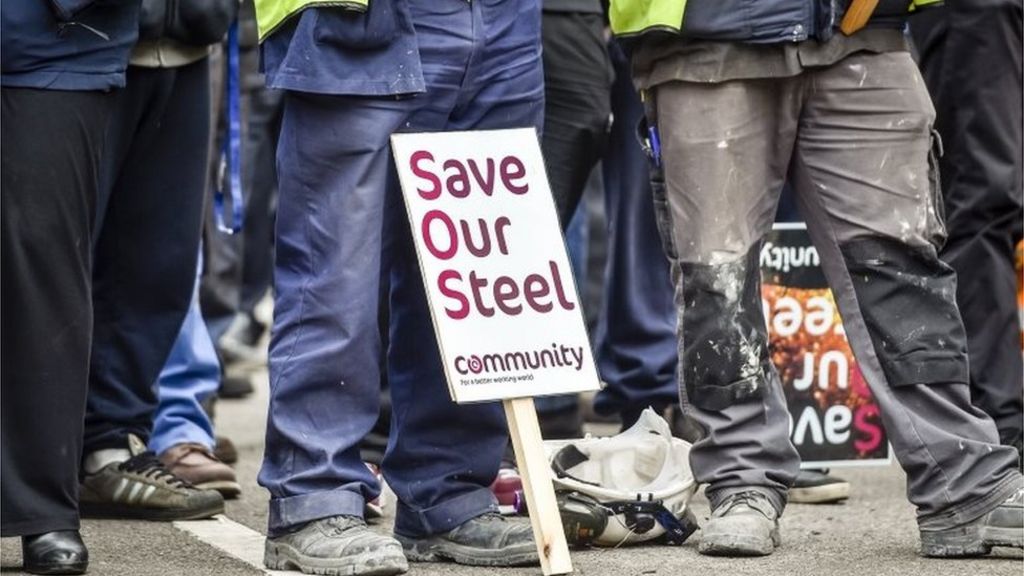 Tycoon Sanjeev Gupta has held initial talks with the government over the possible purchase of parts of Tata Steel’s UK business, including Port Talbot steelworks, the BBC understands.

A source close to Mr Gupta said the discussions had not been substantive but he would seek further talks when he flies back to the UK early next week.

Government help on energy costs and plant modernisation are issues he wants to discuss, according to the source.

It comes as the government said it was ready to offer financial support to “clinch a buyer” to save the steelworks, where more than 4,000 jobs are at risk.

Tata Steel – which announced last week that it was selling its loss-making UK businesses – has said it will close the plant unless it finds a buyer.

German steelmaker ThyssenKrupp has also been touted as another potential buyer, according to reports.

Tata directly employs 15,000 workers in the UK and supports thousands of others, across plants in Port Talbot, Rotherham, Corby and Shotton.

It said it was “committed to running a meaningful process to explore strategic alternatives” for its UK business.

A source close to the businessman said he was “definitely interested” in Tata’s “downstream” operations and was looking at options which would keep liquid steel-making in the UK.

The source said it would not be an open-ended commitment, would protect most of the jobs at the site and could make it more profitable …read more

Man dies after 'walking along M66' near Bury