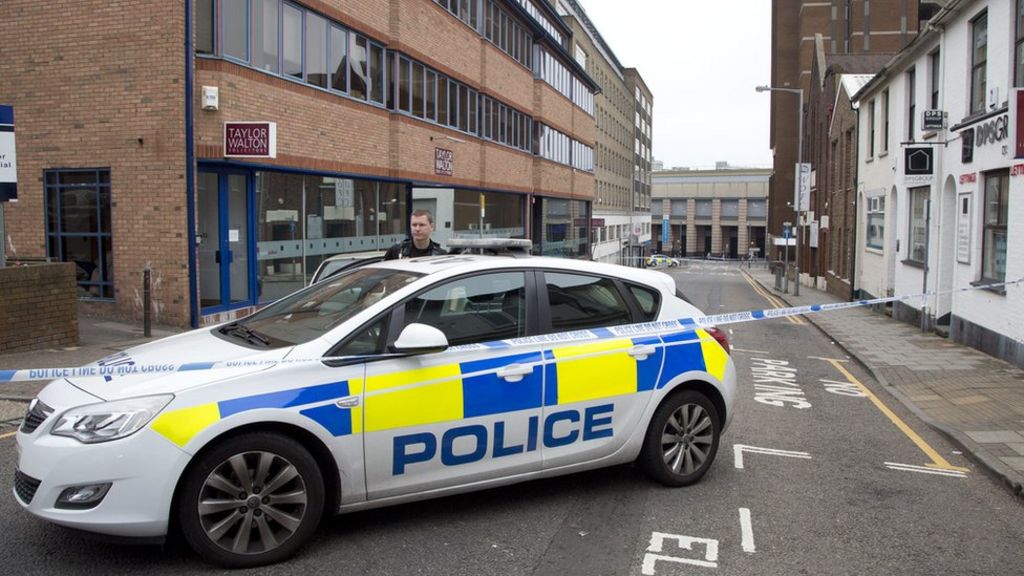 Five people have been arrested after what police called “ugly” scenes of disorder at the end of Luton Carnival.

Trouble broke out at about 20:15 BST and police formed cordons to keep groups of youths apart.

Missiles were thrown at officers, who also used batons to break up fights, after the carnival itself passed off peacefully.

Bedfordshire Police appealed for information and video footage, some of which has been posted online.

The carnival finished in Wardown Park at about 20:00 BST – fifteen minutes before the trouble began.

Ch Supt David Boyle said: “The carnival itself passed peacefully and safely, as it has done for several years, and it is completely unacceptable that some people have attempted to ruin that.

“It is disappointing… we have seen a small minority of people causing ugly scenes across the town centre.”

Hazel Simmons, Luton Council leader, said those responsible had “shown complete and utter disrespect to the town and its people”.

“We should all be sitting back and celebrating what was a fantastic spectacle with thousands of people coming out and enjoying a wonderful carnival event,” she added.

In a separate incident earlier on Sunday, one man was arrested after two others were stabbed in the town centre.

The victims were found in the Buxton Road and Alma Street areas and both were taken to hospital following the attacks, which happened just before 06:00 BST.

One of the victims was in a critical condition, while the other was seriously injured, but in a stable condition.

Police said it was an “isolated” incident.