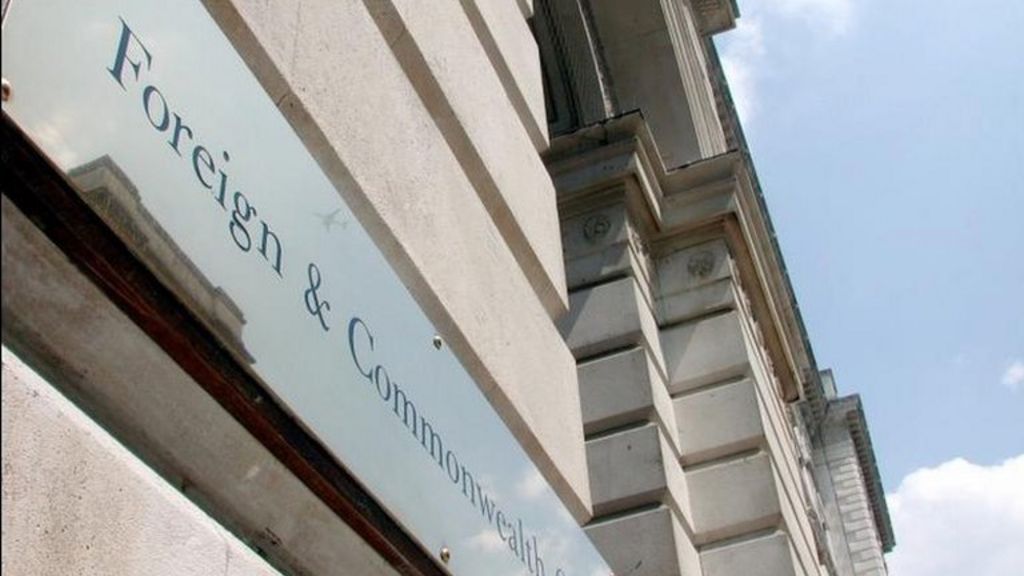 An aspiring British cricketer has died after reportedly being shot in a robbery in Trinidad.

Adrian St John, 22, from London, is understood to have died on Sunday.

West Indies cricketer Chris Gayle, who runs a cricket academy, tweeted: “Such sad news to hear. My condolences to his family & friends. Adrian St John was the captain of the academy. #Sigh.”

The Foreign Office said it was in contact with authorities in Trinidad following the death of a UK national.

Local media reports suggest Mr St John was attacked after he had stopped his car to pick up two friends, and was shot as he drove away after they had been robbed.

Friends have taken to Twitter to pay tribute to Mr St John.

“In utter shock to hear that one of my good friends Adrian has passed away. One of the funniest and nicest people,” Tommy Smith tweeted.

“All he ever wanted to do is play cricket, I wish I could do more for him RIP AJ,” tweeted Donovan Miller, programme manager for the Chris Gayle Foundation.

Alleyn Cricket Club, based in south London, tweeted: “Adrian St John, who played for us 85 times from 2009 to 2014, has been murdered in Trinidad. We’re devastated.”

The Chris Gayle Foundation aims to “improve access to good-quality education, training and employment for at-risk young people in Jamaica and the UK”.

The cricket academies it runs offer young people a chance to play matches “as a focus for the development of their communication skills, teamwork and collective pride in their achievements”.

Unilever to sell off Flora and Stork