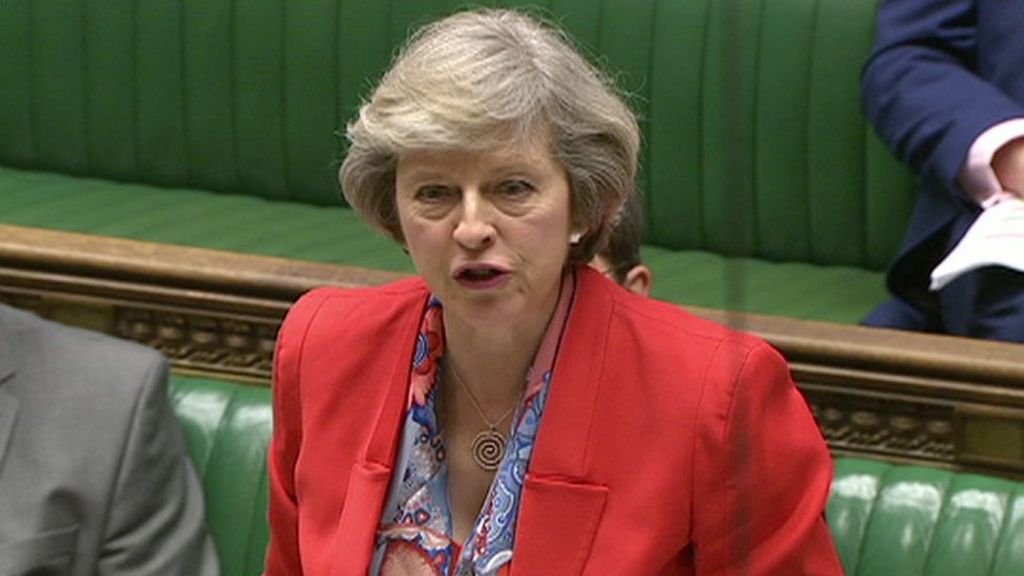 UK police are reviewing security for large-scale public events after the shootings in Orlando, Florida, Home Secretary Theresa May has told MPs.

Mrs May said it was right to examine security for forthcoming Gay Pride celebrations but said there were no plans for events to be cancelled.

She said the attack in which 49 people died was “not just an act of terror but an act of homophobic hatred”.

MPs held a minute’s silence and will join a vigil in central London later.

The authorities in Orlando have said that in addition to those killed, 53 people were injured in the attack at the Pulse gay nightclub.

It was the deadliest mass shooting in recent US history.

It ended with gunman Omar Mateen, who had taken hostages, being killed.