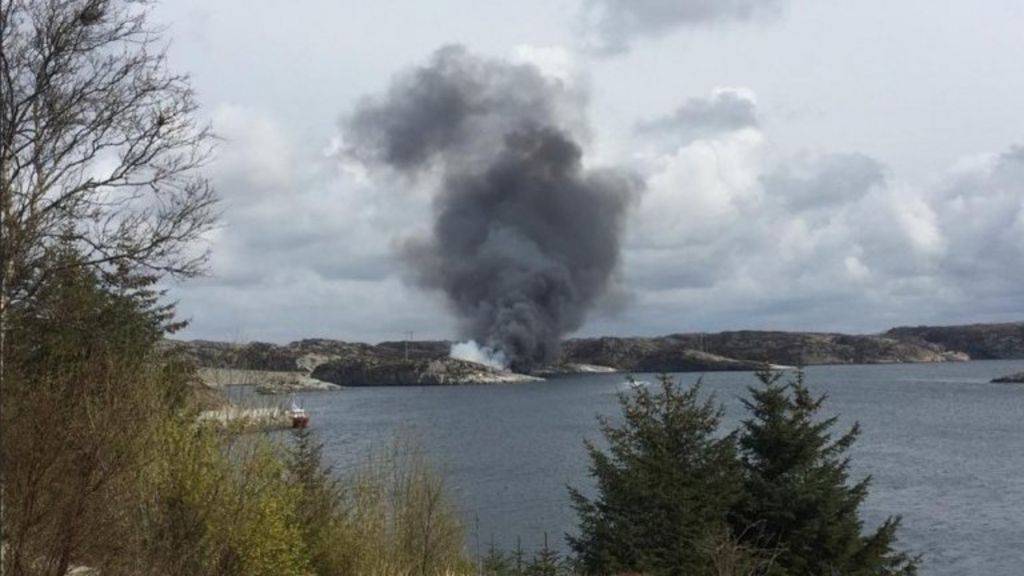 All UK commercial passenger flights using the Airbus EC225LP helicopter – or Super Puma – have been grounded by the Civil Aviation Authority (CAA) following a fatal crash in Norway.

One Briton, 11 Norwegians and one Italian who were on board the Super Puma helicopter are presumed dead.

The CAA said the restriction did not apply to search and rescue flights.

BP and Statoil have also suspended the use of the aircraft model, so it is unable to carry oil and gas workers.

“Following the accident, the UK CAA has issued an instruction to stop any commercial passenger flights by UK operators flying the Airbus EC225LP helicopter,” a CAA statement said.

“This mirrors action taken by the Norwegian CAA.”

Mick Borwell, of trade association Oil & Gas UK, said it would work with helicopter operators to support offshore operations and its workforce during the period of investigation.

Bristow, a helicopter operator, said it remained “focused on safety in all aspects of our operation and will fully comply with all regulatory requirements”.

It said it had suspended its commercial operations of the EC225s in Norway and the UK, but its search and rescue operations were not affected.

Super Pumas are responsible for many of the 140,000 helicopter passenger flights in the UK each year, but the CAA was not able to provide a breakdown of exactly how many.

The Super Puma that came down in Norway was flying from the Gullfaks oil field to Bergen, a centre for the North Sea oil and gas industry, when it crashed near the small island of Turoey.

A major rescue operation was launched but ended within hours of the crash. No survivors were found.

Reports say the helicopter was destroyed.

Laws against sexist dress rules must be enforced,...