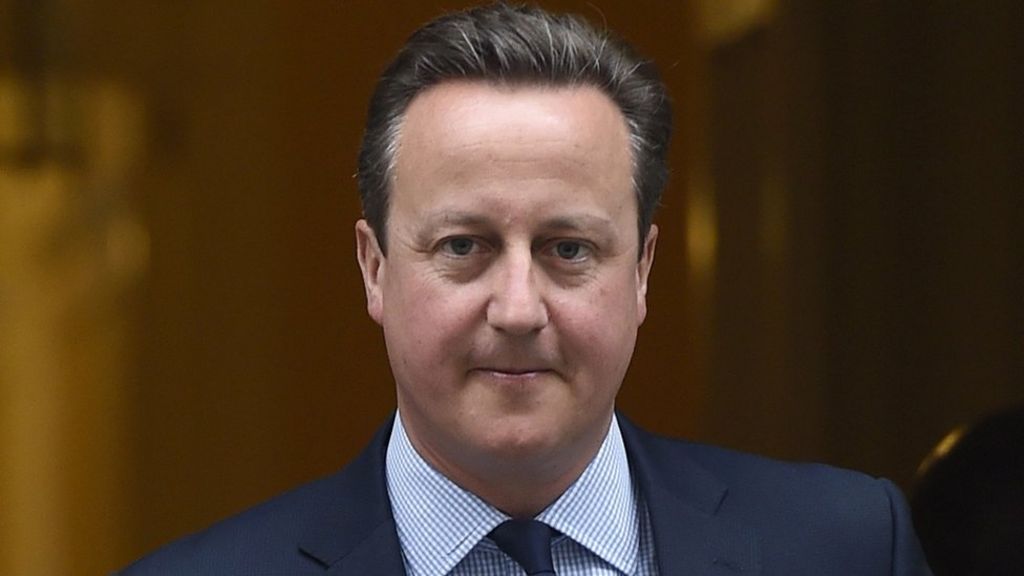 Foreign firms that own property in the UK will have to declare their assets publicly in a bid to stamp out money-laundering, the government says.

Companies will have to be on a new register if they hold property or want to compete for government contracts.

The move comes as Prime Minister David Cameron attempts to lead a wider effort to crack down on global corruption.

World leaders are gathering in London for a summit aimed at stepping up action to tackle the problem.

The event is hailed as the first of its kind, bringing together governments, business and civil society.

It is being hosted by Mr Cameron. No full list of those attending the Lancaster House summit has been published, but participants will include US Secretary of State John Kerry, Nigerian President Muhammadu Buhari and Afghan President Ashraf Ghani.

No detailed agenda has been made public, but organisers say it will agree ways to “expose corruption so there is nowhere to hide”.

“Corruption is the cancer at the heart of so many of our problems in the world today,” Mr Cameron wrote in the Guardian ahead of the summit.

“It destroys jobs and holds back growth, costing the world economy billions of pounds every year.

“It traps the poorest in the most desperate poverty as corrupt governments around the world siphon off funds and prevent hard-working people from getting the revenues and benefits of growth that are rightfully theirs.”

The summit has already been overshadowed by controversy after it emerged that Mr Cameron had described Nigeria and Afghanistan as “fantastically corrupt”.

He made the comment while talking to the Queen at Buckingham Palace and his words were caught on camera.

The PM later said the countries’ leaders were “battling hard” to tackle the problem.

Asked ahead of the anti-corruption conference in London if Nigeria was “fantastically corrupt”, President Buhari, …read more

Dreamland set to open to revellers