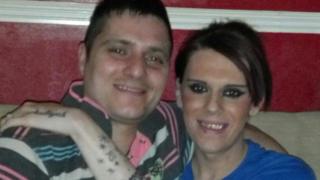 Transgender people in the UK face “high levels of transphobia” on a daily basis and they have “a long way to go” to achieve equality in the UK, MPs say.

The Commons Women and Equalities Committee urged ministers to draw up a new strategy to tackle discrimination.

Farage wants to be 'bridge' between UK and...

Firms 'should be flexible' during Euros