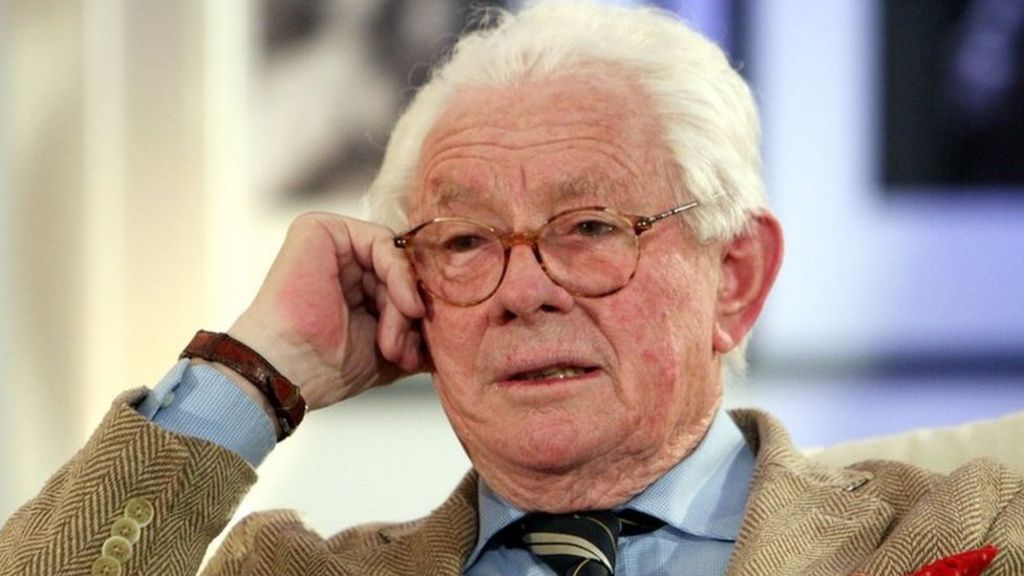 The controversial British photographer David Hamilton, best known for nude images of young girls, has died at his home in Paris at the age of 83.

The circumstances of his death are unclear. Some media reports suggest he killed himself.

Hamilton had recently denied accusations that he had in the past raped some of his teenage models.

He made his name in the 1960s with soft-focus pictures of young girls published by major magazines.

The emergency services were called to his apartment in the French capital’s 6th district (arrondissement) shortly after 20:30 local time (19:30 GMT), where he was found unresponsive.

Local media are reporting that prescription drugs were found nearby.

In a book published last month, prominent TV presenter Flavie Flament described being raped in the 1980s by a famous photographer, without giving a name.

In an interview with L’Obs weekly last week, Flament named Hamilton as her attacker. Other women then levelled similar accusations.

Hamilton, whose work has long raised questions about where art ends and pornography begins, strongly denied the allegations, and said he would sue for defamation.

Flament was left “devastated” by the news of his death on Friday, her editor Karina Hocine told AFP news agency.

“Naturally, we feel horrified and, at the same time, really disgusted that there was not enough time for justice to run its course,” she added.

Born in London in 1933, Hamilton settled in France after leaving Britain in the 1950s.