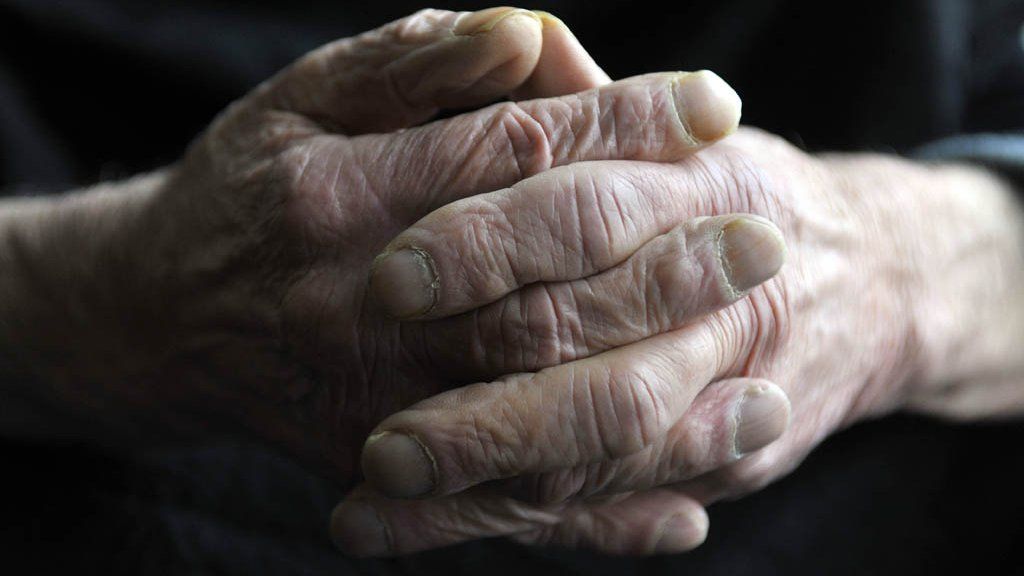 About half the care homes in the South East England have been told to improve, and under 1% were classed outstanding.

Figures released to the BBC over an 18-month period show 44% of homes in Kent, Sussex and Surrey were rated inadequate or requiring improvement.

The Care Quality Commission (CQC) said “everybody has a right to expect good care” and the number of homes told to improve was “too many”.

One inspection said a person had gone a month without a bath or a strip wash.

Another found residents often had no toilet paper and another described a strong odour of urine.

One inspection took place when it was 35C outside and the heating inside the home was switched on.

0.9% have been rated as “outstanding”

Funeral for ex-PoW Harold Lock who lied to...