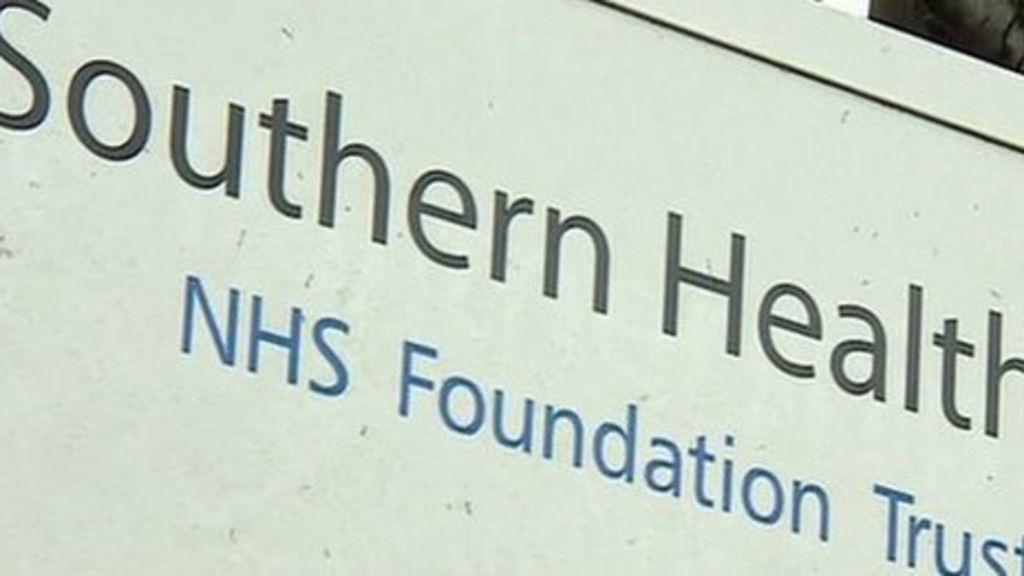 A health trust criticised for putting its patients at risk has cancelled a meeting where a vote of no confidence in the executive board was expected.

Peter Bell, a Governor for Southern Health, called for the motion to be discussed at an Extraordinary Board of Governors meeting on Tuesday.

But trust chairman Tim Smart cancelled the meeting for legal reasons on Saturday.

Mr Bell said the cancellation was “no laughing matter”.

The meeting, which would have been held at Lyndhurst Community Centre in Hampshire, comes after a report found the NHS mental health trust failed to investigate the unexpected deaths of more than 1,000 people since 2011.

Responding to the cancellation, Mr Bell threatened the trust with legal action if it did not reconsider proceeding with the meeting on 17 May.

He said: “I am beginning to feel like the families who have being pursuing changes at Southern Health NHS Foundation Trust appear to have been banging their heads on a brick wall.

“If this was not such a serious matter I would be laughing out loud at such tactics. But this is no laughing matter. This is deadly serious and I really hope that the interim chair begins to understand just how serious this is.

“Do we really need to resort to the courts in the first two weeks of your appointment?”

Mr Smart said the delay was “far from ideal” and that the resolutions put forward by Governors for discussion “did not comply with NHS Improvement guidance, and any vote would not be legally robust”.

“I am determined that what we do everything correctly, whatever the short term difficulties along the way”, he added.

Scores of UK stars back remaining in EU