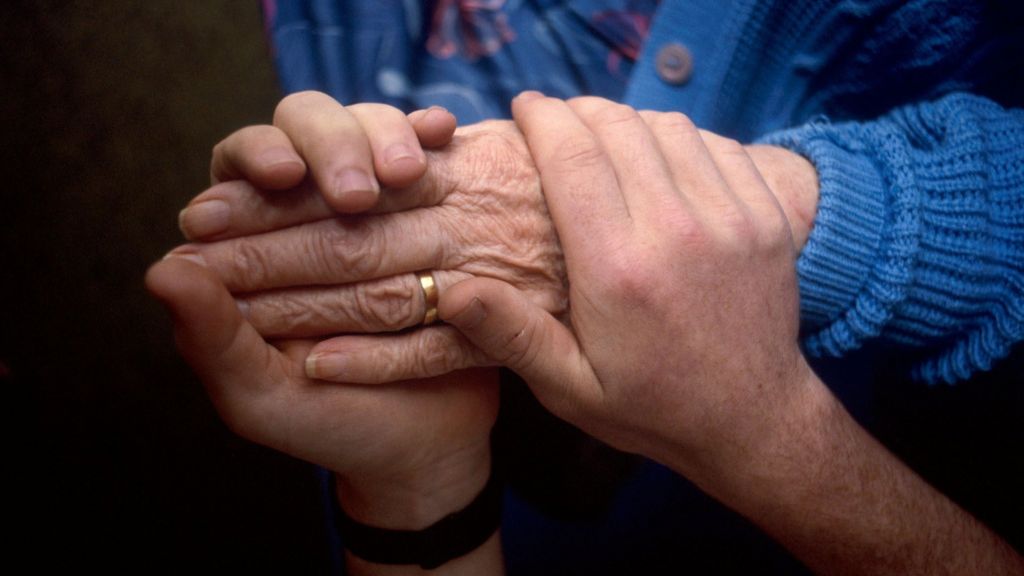 Unpaid carers in England are struggling to get the support they need despite new laws introduced to help them, a report by charity Carers UK says.

The Care Act was introduced in England last year to provide better support for those needing care and those who provide it unpaid.

But Carers UK says many carers are still waiting too long for an assessment of their needs.

Its report says the new law has not yet delivered the promised improvements.

A total of 6,149 carers and former carers responded to Carers UK’s annual survey earlier this year. Only responses from the 3,076 people currently caring for a family member or friend in England were included in the report.

Carers are entitled to an assessment of their needs, but the charity’s survey suggests almost a third of those who had an assessment had to wait more than six months to get it.

It also says 54% of those responding to the online survey expected their quality of life to get worse in the next year – compared with 50% before the changes were brought in.

Of carers who received an assessment in the past year:

68% felt their need to have regular breaks from caring was either not considered or not thoroughly considered
35% felt support to look after their own health was thoroughly considered
74% did not feel the support needed to juggle care with work was sufficiently considered
21% said they received little or no helpful information or advice, and felt they did not know where to go for support with caring

Helena Herklots, chief executive of Carers UK, said while the Care Act is a powerful piece of legislation, more needed to be done.

She added: “If the Care Act is to deliver on its promise to improve support for carers, the government must set-out a clear expectation of when carer’s assessments should be carried out, alongside investment in the care and support services that are desperately needed to backup families.

“Caring is not an issue that we, as a society, can afford to ignore. After all, caring will touch each and every one of our lives – whether we provide care for a loved one or need care ourselves.”