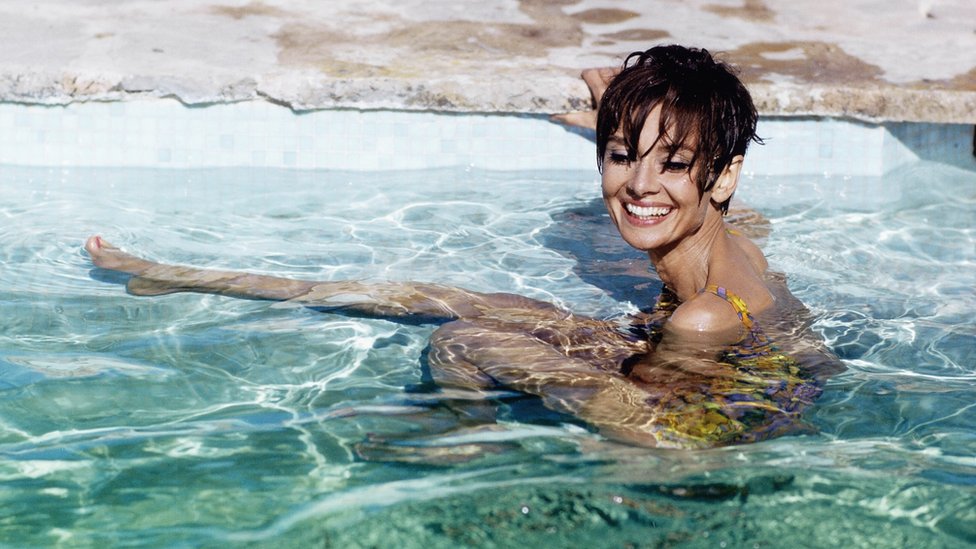 A series of never-before-seen letters written by Audrey Hepburn will be auctioned later this month.

The 10 letters were penned between 1951 and 1960 to her mentor and lifelong friend Sir Felix Aylmer.

They reveal details of a dramatic decade of the screen siren’s life as she rose from an unknown ballerina to Hollywood fame.

In them she mentions her broken-off engagement, marriage, miscarriages and the birth of her first child.

In one of the letters, dated 1951, a then 22-year-old Hepburn, wrote: “Would you believe it. I’m in Monte Carlo working on a French picture. The place is heavenly and this is the best thing that’s ever happened to me.”

The actress was referring to filming Monte Carlo Baby, one of her very first movies.

A year later she wrote that “with a heavy heart” she had broken off her engagement to socialite James Hanson.

“It is all very unhappy-making,” she said. “I fear I thought it possible to make our combined lives and careers work out.”

This was followed by joy at finding her future husband, actor Mel Ferrer, whom she married in private in 1954.

“We want to keep [the wedding] a dark secret in order to have it without the ‘press’,” she confided a few weeks before the ceremony, which was to be held “in a tiny chapel with a wedding breakfast after”.

Hepburn and Ferrer went on to become co-stars in films such as Sabrina (1954) and War and Peace (1956) after they were married.

Following two miscarriages the final letter in the collection ends on a celebratory note as the actress celebrated the birth of her first child, Sean Ferrer.

“Sean is truly a dream. I find it hard to believe he is really ours to keep. I long to show him to you. We all three …read more