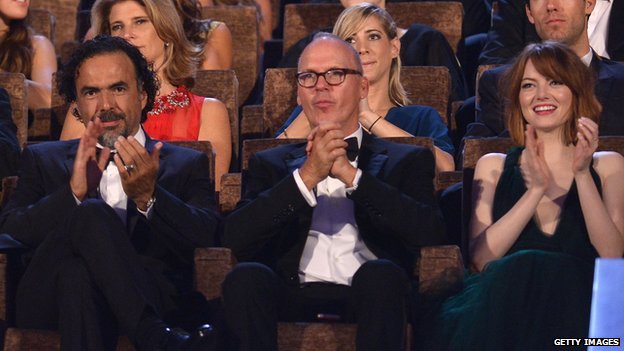 The Venice Film Festival has kicked off in Italy with Birdman, a comedy drama about an actor trying to escape the shadow of a famous superhero role.

Former Batman actor Michael Keaton joined the rest of the film’s stars on the Lido at the world premiere that launched this year’s 12-day event.

Birdman is one of 20 titles up for the Golden Lion, the festival’s main award.

The Look of Silence, Joshua Oppenheimer’s follow-up to his harrowing 2012 documentary The Act of Killing, is the only UK co-production in the main competition line-up. 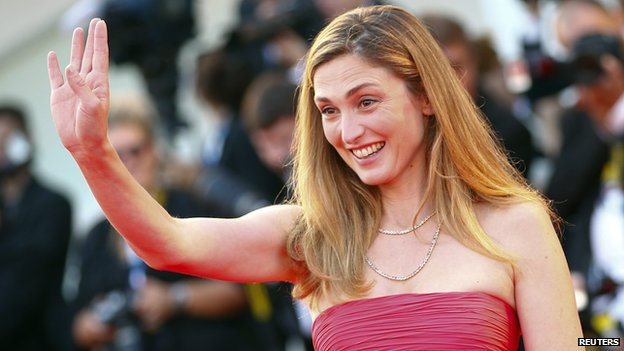 Films that will screen out of competition include The Sound and the Fury, James Franco’s adaptation of the William Faulkner novel, and a longer version of the second half of Lars von Trier’s Nymphomaniac.

The festival will close with The Golden Era, a three-hour biopic about a radical writer from the 1900s directed the Hong Kong film-maker Ann Hui.

Venice is the first of the autumn’s major international film festivals. Telluride opens on Friday in Colorado, while the Toronto Film Festival gets under way next week in Canada.