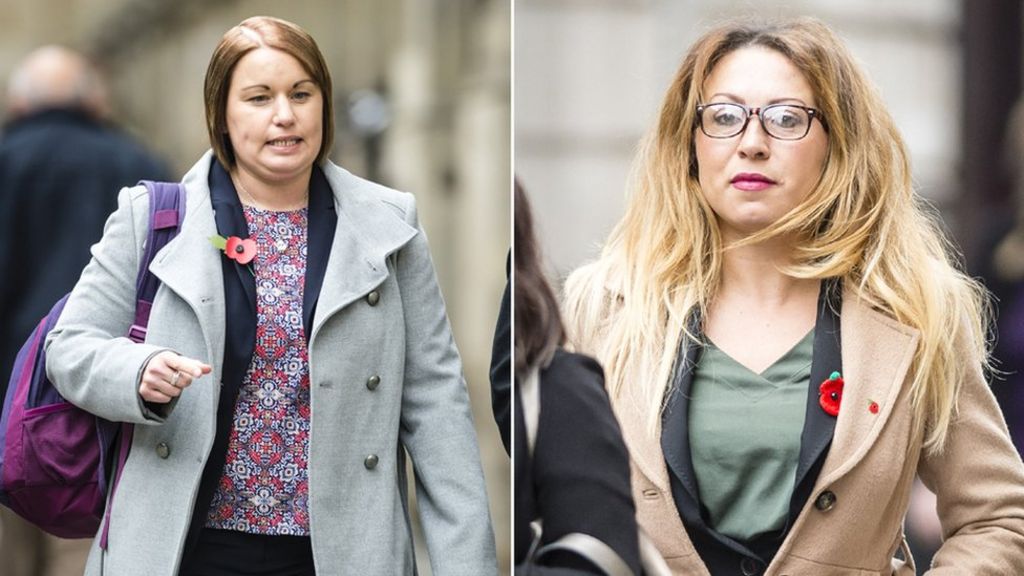 Two police officers have been sacked over their dealings with a man who was murdered in a vigilante attack in Bristol three years ago.

Bijan Ebrahimi, 44, was killed outside his flat in 2013 after he was falsely accused of being a paedophile.

Avon and Somerset PCs Helen Harris and Leanne Winter were dismissed by a police disciplinary hearing.

Both officers had been cleared of “misconduct in a public office” when the case came to trial in December.

Mr Ebrahimi had repeatedly called police for help in the days before, the trial heard, but had been seen as a “nuisance”.

PC Kevin Duffy and Andrew Passmore were convicted of misconduct.

Lee James was convicted of murder in 2013 and is serving a life sentence.

Police hunt after string of sex attacks on...