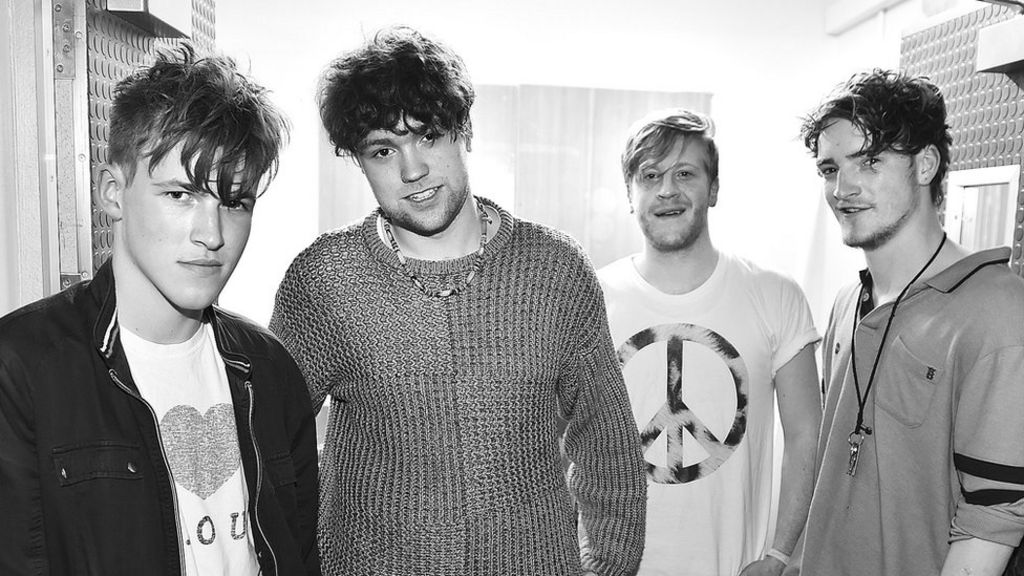 The Coral, Liam Fray and the Kooks will perform at a tribute concert being held for the band Viola Beach and their manager, who died in a car crash in Sweden.

Kris Leonard, River Reeves, and Jack Dakin, all 20, Tomas Lowe, 27, and their manager Craig Tarry, 33, died near Stockholm on 13 February.

The concert, being held in their hometown of Warrington, has sold out.

Other bands named in the line up include Blossoms, Eliza and the Bear and Hidden Charms.

Friends and bands Viola Beach played with will also feature in the show, with proceeds going to the families of the five men, organisers said.

In the week after the accident, the band reached number one in the iTunes chart following a social media campaign backed by Oasis singer Liam Gallagher and Tim Burgess from The Charlatans.

Hull wins the Turner Prize for 2017