A crime drama set in 1980s New York has been named film of the year by the influential National Board of Review.

JC Chandor’s A Most Violent Year also picked up acting awards for its stars Oscar Isaac and Jessica Chastain from the New York-based collective of film historians, student and academics.

A Most Violent Year, released in the UK in January, was regarded as a surprise choice by some in a year that has yet to see one title emerge as a clear awards contender.

Both films feature on the National Board of Review’s 2014 Top 10, an eclectic list that also includes such films as The Imitation Game, Gone Girl and The Lego Movie.

The latter title, a 3D animation set in a world of plastic children’s blocks, was the unexpected recipient of the body’s best original screenplay prize. 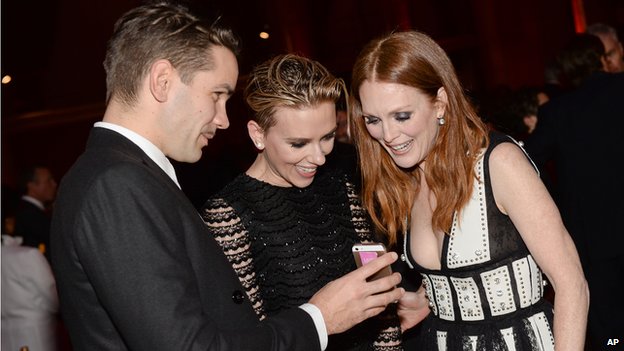 Keaton picked up another best actor prize at the Gothams on Monday, where Julianne Moore was also honoured for her work in Still Alice.

The 54-year-old has been tipped to win the best actress award at the Oscars in February for her role as a woman grappling with early onset Alzheimer’s.

The National Board of Review awarded How …read more

Concern over drama and children's TV