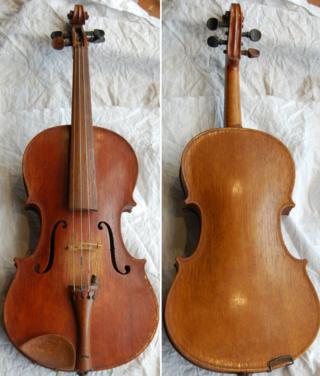 A violin made by a German soldier at an Essex prisoner of war camp has been restored and is to be played again.

The instrument is marked “1944” inside and was crafted at High Garret in Braintree, which held German and Italian prisoners during World War Two.

Russell Stowe, of Woodbridge Violins in Suffolk, said it was so well made it had to be the work of a professional.

HSBC customers not paid after IT glitch