Vote for which new shows Amazon should give the green light 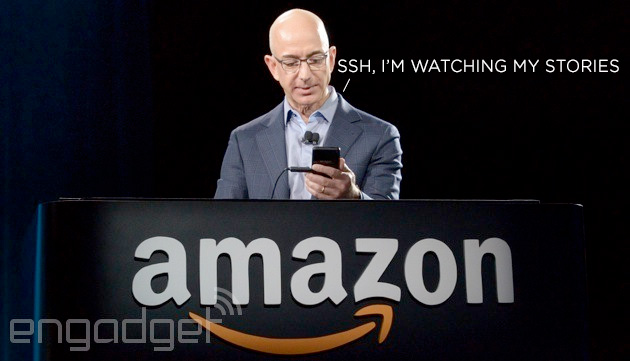 Amazon may be fighting with Hachette and Disney, but it’s still got enough energy to try and beat Netflix at its own game. The bookseller has announced its third pilot season, asking members of the public to determine which of five new original TV… …read more

The $25 Nokia 130 proves Microsoft’s not done with dumbphones

Toys that let you send voice messages to...

California’s smartphone kill switch bill is about to...

Xbox One gets game pre-loading starting with Forza...