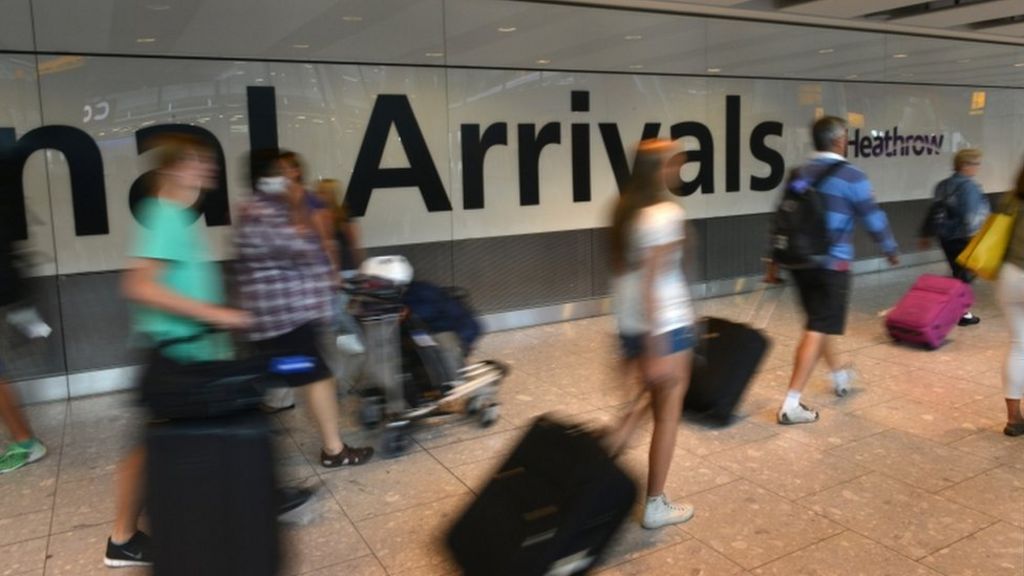 The UK could have a “fairer, more humane” immigration system that would work better for the economy if it left the EU, leading Leave campaigners say.

Tories Michael Gove, Boris Johnson and Priti Patel, and Labour’s Gisela Stuart are calling for a points-based system for all migrants coming to the UK.

The Remain campaign said the proposal would “wreck” the UK economy and could drive up immigration.

Meanwhile, the TUC will publish research claiming average UK wages would be £38 a week lower by 2030 outside the EU, as part of its push to encourage people to vote to stay in on 23 June.

BBC political correspondent Ben Wright said both sides of the campaign know the referendum result could hinge on lower-paid workers – many of them traditional Labour voters.

“The battle for this slice of the electorate could be crucial,” he added.

Total net migration to the UK is running at over 300,000 a year despite the government’s target of cutting it to under 100,000
The most recent official figures put net migration from EU countries at 184,000 a year and non-EU at 188,000
EU citizens have the right to live and work in any member state

MG to cease production in the UK