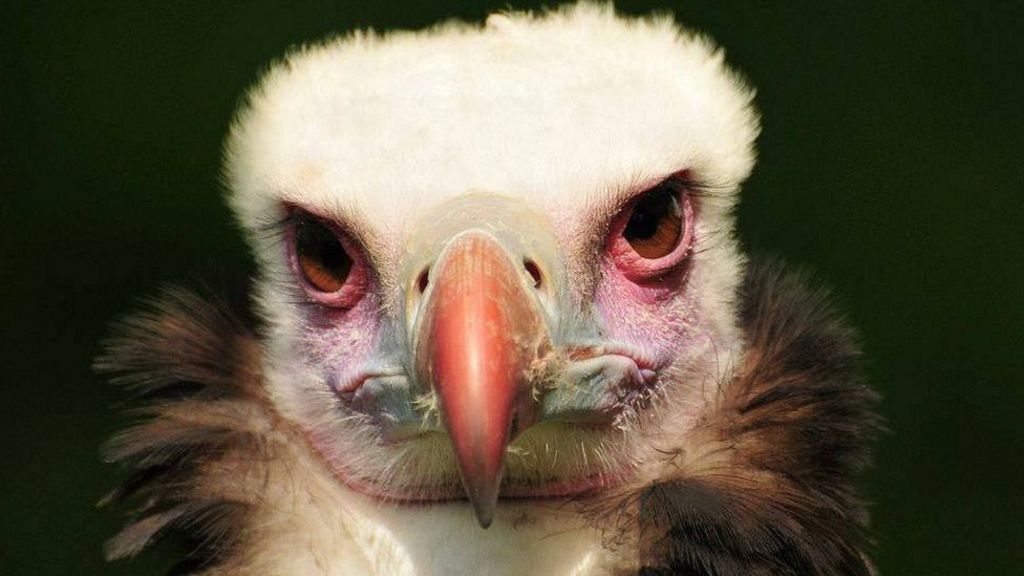 A vulture that went missing in Somerset four days ago has still not been caught despite several sightings.

The 11-year-old bird, called Arthur, was swept away by strong winds during a display at the Royal Bath and West Show on Wednesday.

The “massive great” bird has since been spotted in Castle Carey in Somerset and Devizes in Wiltshire.

Birds of Prey Displays is asking anyone who sees him not to approach him and to contact them instead.

The white-headed vulture was taking part in an Eagle and Vulture show on the opening day of the show in Shepton Mallet, when it was blown off course.

Ben Potter, the bird’s owner, said the “massive great big glove puppet of a vulture” should be easy to spot.

“And he will make himself really obvious to people because he knows people are part of his life so he will be quite visual.”

Since Wednesday, the massive bird has been spotted in a field in Castle Cary, been seen being “harassed by two rooks” as it flew over Sparkford in Somerset, and surprised a driver in Devizes in Wiltshire.

“If you see it give me a call and I’ll come and get it,” said Mr Potter.