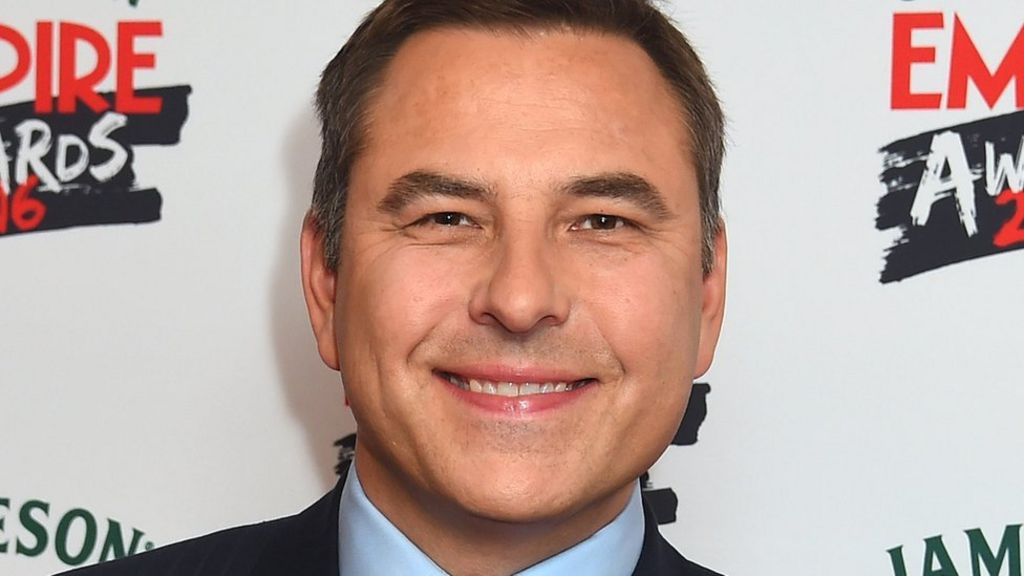 Author David Walliams has apologised if fans have not received replies from him, saying a “large box of letters from children” was “stolen”.

The comedian, author and TV star apologised on Twitter, saying police had “just” told him about the letters, sent via his publisher Harper Collins.

He added that those without a response should “please write again”.

A Metropolitan Police spokesman said a member of the public had found items of discarded mail in Camden on 8 April.

He added that inquiries were continuing to identify if an offence had been committed.

Walliams, who is currently on screen as a judge on ITV’s Britain’s Got Talent, has written six books for Harper Collins, with three becoming children’s bestsellers.

According to the publisher’s website, he is due to release a new children’s novel in September.