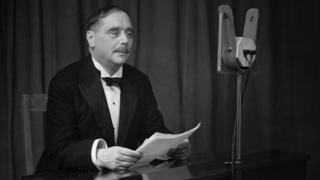 HG Wells’s The War of the Worlds has spawned films, radio dramas and a record album

A sequel to HG Wells’s The War of the Worlds is to be published in 2017 when the copyright on the original expires.

Written by Stephen Baxter, The Massacre of Mankind will see the Martians from Wells’s story invading Earth once more, having learned from the mistakes they made first time around.

Gollancz will publish the sequel in hardback and eBook on 19 January 2017.

The copyright on the original, which was published in book form in 1898, lasts until 31 December 2016.

In a statement, Baxter said it was “an honour… to celebrate [Wells’s] enduring imaginative legacy, more than 150 years after his birth.”

The author of more than 20 …read more

Zac Efron: Baywatch will be 'raw'