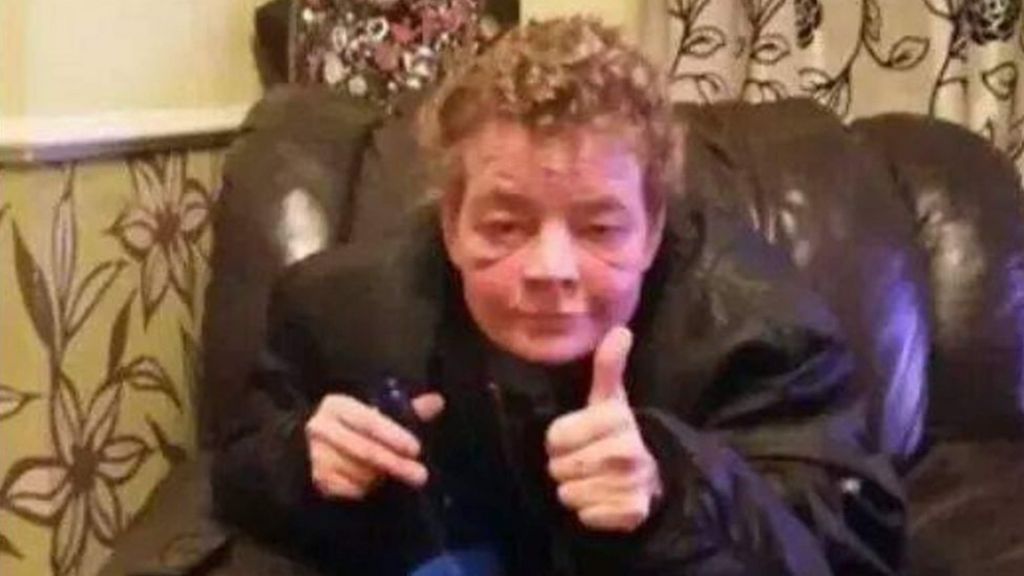 The mother of a young girl who tortured a woman to death with a friend, has accused social services of not heeding warnings about her daughter.

The girls were 13 and 14 when they murdered Angela Wrightson using weapons such as a stick studded with screws at her Hartlepool home in December 2014.

Speaking to ITV Tyne Tees the woman said “I tried my best” but “they did not give me enough help”.

During the hearing at Leeds Crown Court, it was said Miss Wrightson suffered an “absolute minimum of 70 separate slash injuries and 54 separate blunt-force injuries”.

Mr Justice Globe, who refused to let the teenagers be named, sentenced them to a minimum of 15 years.

In an exclusive interview with ITV Tyne Tees, the mother of the youngest girl said she had begged Hartlepool Council to take her daughter in.

She also refused to take responsibility for the actions of her daughter.

The woman, who cannot be named, said: “I asked them to put my daughter in a safe place because she was running and missing from home all the time.

“I literally had to beg them for foster placement as we really wanted her out the town and out the bad company she was with and have her phone taken off her.

“She made her own choices in life. I tried my best I could not watch her 24 hours a day and I feel like they did not give me enough help.

“They said they could not because you have to have a court order to take them into secure accommodation.”