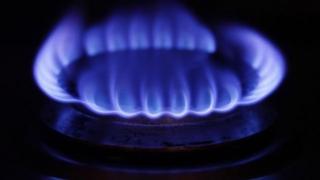 Energy companies are “overcharging in many cases” with bills failing to fall in line with dropping wholesale costs, the industry’s regulator has said.

Dermot Nolan, chief executive of Ofgem, told the BBC that domestic gas and electricity prices should be cheaper “for the vast majority of people”.

Wholesale energy costs make up nearly half of a domestic bill, and have fallen by about a third in the last 12 to 18 months, he said.

Yet, prices had not fallen, he added.

Energy UK, which represents the major energy energy companies, insisted that there was a competitive market of 34 suppliers and that people should switch for savings of hundreds of pounds.

Lawrence Slade, chief executive of the trade body, said the industry had made “mistakes in the past” in failing to assist those languishing on variable deals but that the situation had improved alongside increased competition.