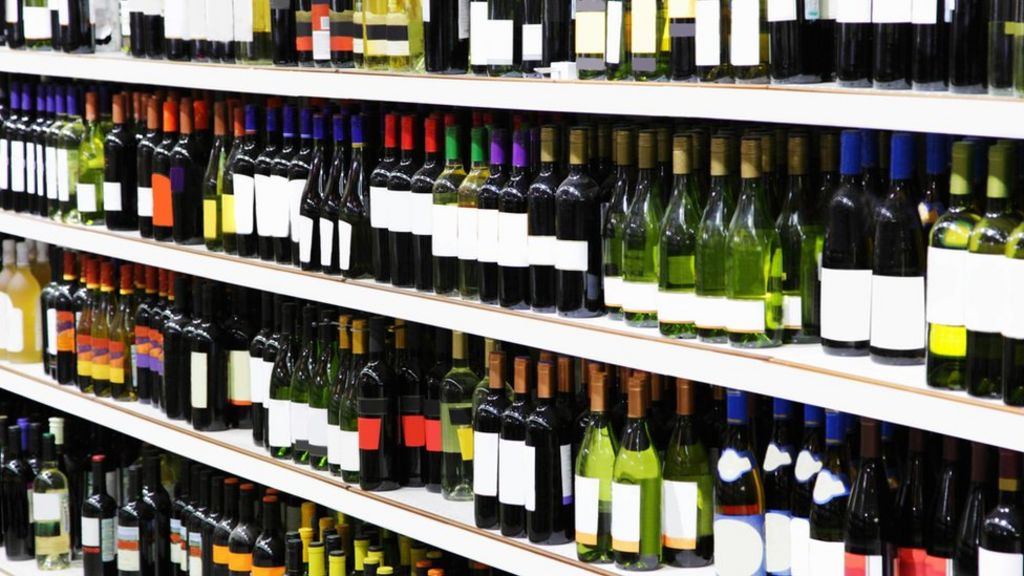 Weaker beers, ciders, wines and sprits are what is needed to tackle drink-related health problems, local councils have said.

The Local Government Association (LGA) has also called on ministers to extend tax breaks on lower-strength 2.8% beers to include ciders and wines.

The call has been welcomed by industry bodies.

The LGA represents 370 councils in England and Wales with responsibility for public health.

The cost to the NHS of dealing with excessive alcohol consumption is estimated to be £3.5bn a year, according to the LGA.

Tony Page, the licensing spokesman for the LGA, said: “Increasing the availability of zero alcohol and weaker strength drinks will help people live healthier lives by helping to control drinking levels and tackle the harm caused by excessive drinking.

“With a new generation of non-drinkers on the rise, there is a growing demand for greater choice in alcohol-free and weaker drinks, with several ‘dry bars’ opening up across the country.

“Tax breaks for beer have helped fuel a rise in low-strength products. This should now be extended to cider, wine and spirits.”

He also said that drinking habits were changing and “brewers needed to capitalise on this by producing a range of different options” for people.

Figures from the Office of National Statistics (ONS) show that excessive consumption of alcohol is also associated with violent crime.

In just over a half of all instances of violent crime in England and Wales in 2013-14, the victim believed that the perpetrator was drunk.

The LGA says widening the availability of low-strength and alcohol-free drinks would “revitalise pubs, which are closing at a rate of nearly 30 a week, and re-establish them as vibrant centres of communities”.

There is also a growing number of non-drinkers, with one in five adults (21%) saying they do not drink alcohol at all – up from 19% …read more