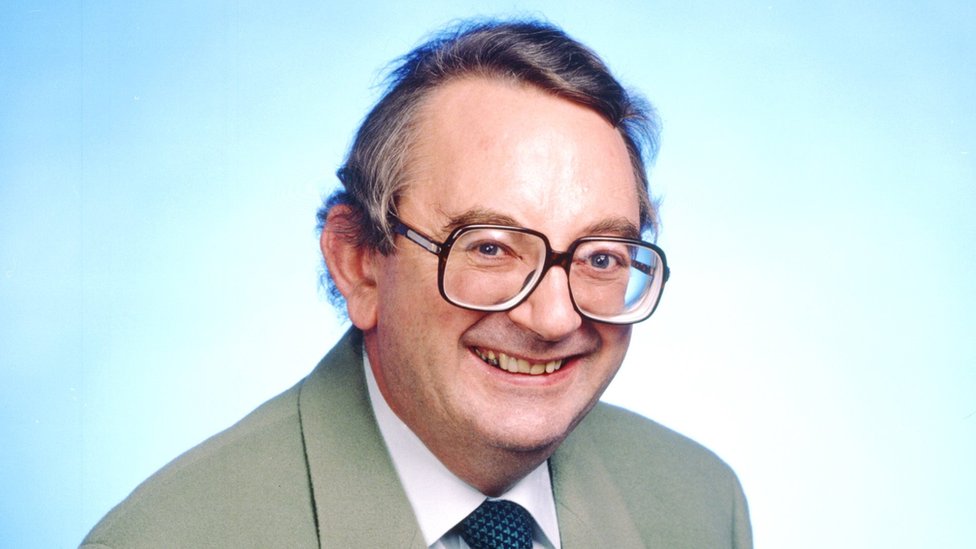 He presented the weather on the BBC for 20 years until his retirement in 1998.

He was recognised for his Scottish accent and known for his exuberance and ceaseless enthusiasm for anticyclones, warm fronts and isobars during his career.

He became the most imitated BBC TV weather forecaster and had his own Spitting Image puppet.

His daughter Kirsty McCaskill said in a family statement: “Ian McCaskill’s family is sad to announce that Ian, 78, died on Saturday 10 December 2016 after living with dementia for the past five years.

“Ian was a truly lovely man who loved his family unconditionally and brought lots of sunshine to people’s lives with his friendly smile, kindness and sharp wit.

“He is survived by his wife Pat, whom he adored, two daughters, Vicky and Kirsty, two step-sons, Tim and Matthew, and nine grandchildren. He will be deeply missed.”