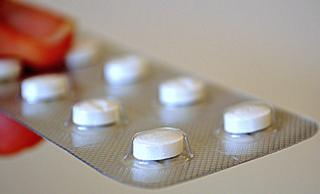 There were 372 fatalities involving benzodiazepines, up 8% on the previous year, and the highest level since records began in 1993, according to the Office for National Statistics.

There were more than 10 million prescriptions for benzodiazepines dispensed in England in 2014, but there are growing concerns about the illegal supply of the drugs.

And research for the BBC’s 5 live Investigates programme found websites openly offering a range of branded pills without a prescription or oversight from a qualified doctor.