Westlife star out of Eurovision final 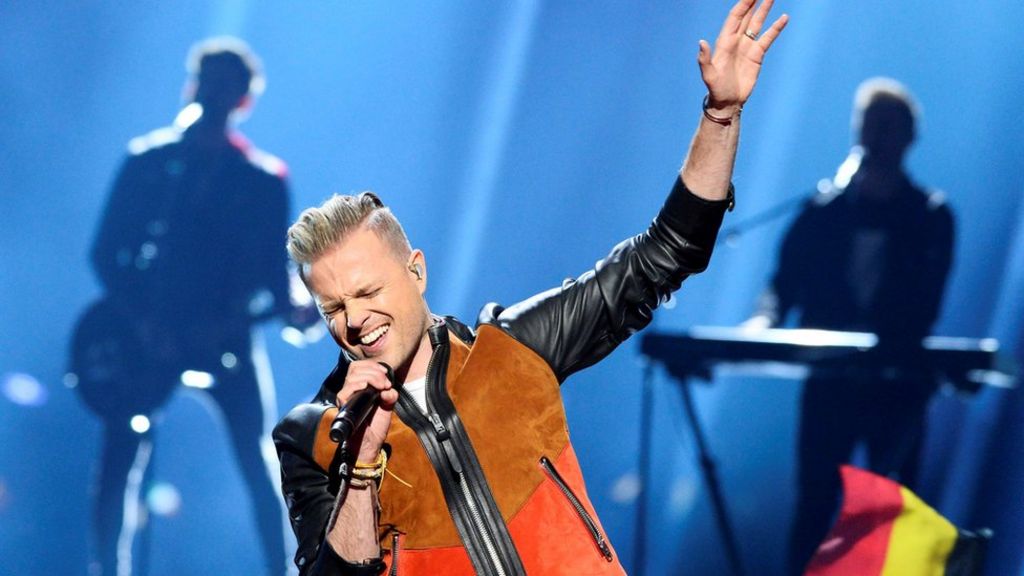 Ireland has been knocked out of the Eurovision Song Contest after former Westlife singer Nicky Byrne failed to qualify for Saturday’s final.

The pop star was unsuccessful in the semi-final in Stockholm, Sweden, on Thursday, where he was one of 18 acts competing for the last 10 places.

Ireland is the most successful country in the contest’s 61 year history, with a total of seven wins.